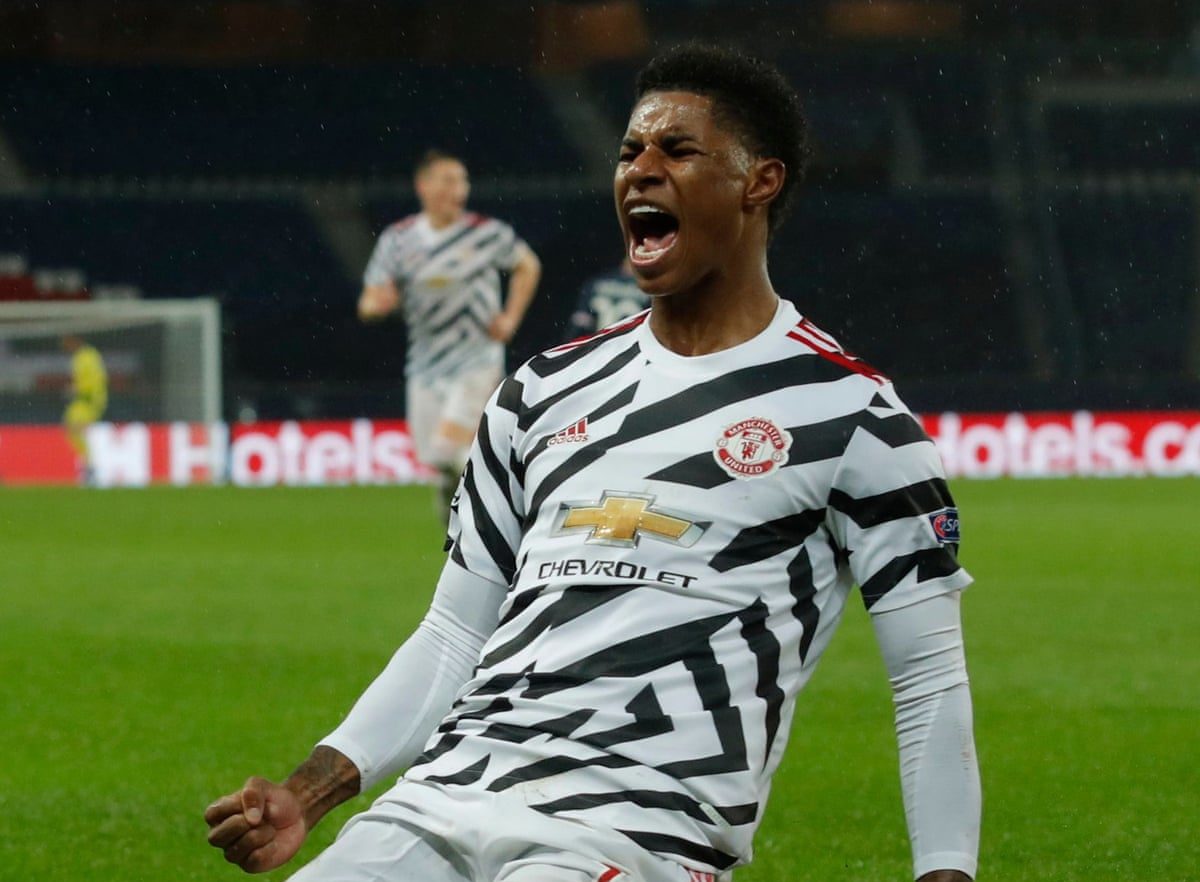 Manchester United striker, Marcus Rashford MBE, has fought back at racists after her was allegedly subjected to racial slurs for his performance during the goalless draw against Arsenal.

The England international left his critics disappointed by stating clearly that he is a “black man and I live every day proud that I am.”

Taking to his verified Twitter handle on Saturday night after the match which Rashford missed a sitter that would have swung the game in favour of his team, the 23-year-old refused to satisfy his critics by sharing screenshots of the attack.

He said: “Humanity and social media at its worst. Yes I’m a black man and I live every day proud that I am. No one, or no one comment, is going to make me feel any different. So sorry if you were looking for a strong reaction, you’re just simply not going to get it here.

“I’m not sharing screenshots. It would be irresponsible to do so and as you can imagine there’s nothing original in them. I have beautiful children of all colours following me and they don’t need to read it. Beautiful colours that should only be celebrated.

“In nicer news, @arsenal thank you for the matchday programme, really lovely touch that was appreciated. Although I would have felt better if we’d taken the 3 points.”

Meanwhile, United remain second on the log, four points behind leaders Manchester City who have a game at hand and could go third should Leicester City secure a win against Leeds United later today.