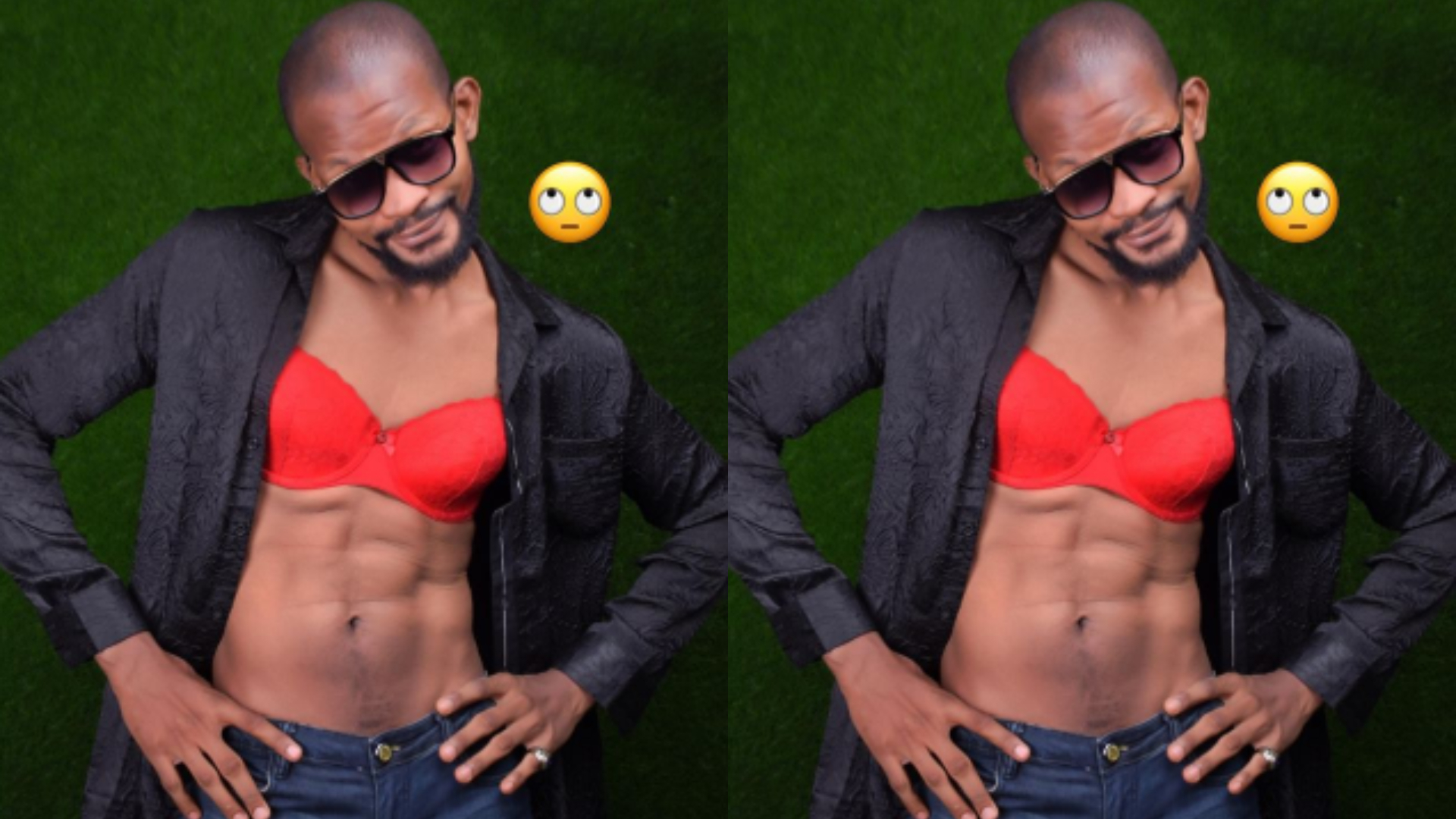 Controversial actor Uche Maduagwu has said his new year’s resolution is to get married to his boyfriend of six years.

Recall that on Wednesday, January 27th, 2021, Uche Maduagwu shared a photo with the tag ”Proudly GAY” after the gay video of a certain upcoming actor went viral on social media.

He also said that 40 per cent of the current lawmakers are also practising homosexuality.

Many social media users have claimed that Uche is not gay and is simply chasing clout, but the actor has further reiterated his stance by revealing he has been in a romantic relationship with another man for six years.

He made this known on his Instagram page on Monday, February 22.

My new year resolution is to get married to my boyfriend. I have been dating my boyfriend for six good years and we love each other. Marriage is the next stop. Don’t judge us”

Related Topics:FeaturedgayInstagramUche Maduagwu
Up Next

Simi dedicates ‘Songwriter of the Year’ award to daughter, Deja