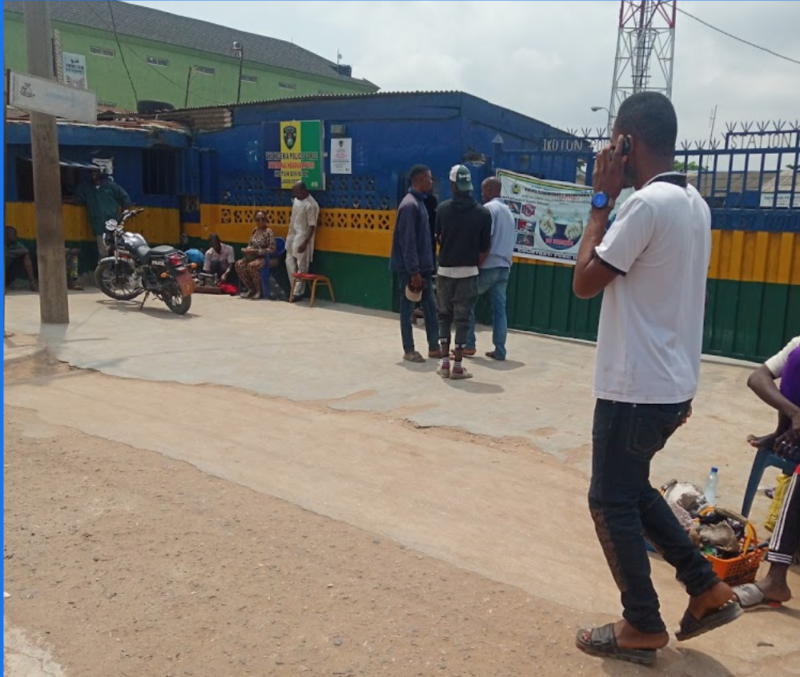 A 28-year-old man accused of raping and impregnating two teenagers – who are siblings – has told the police he committed the act with their father’s permission.

WuzupNigeria gathered that the suspect, one  Nduka Anyanwu, had been having carnal knowledge of the girls, 13 and 17 years old, since they were in primary school.

He was, however, arrested, on Monday, by the Ikotun Police Division of the Lagos State Command, after a pregnancy test that the girls’ mother insisted must be done on them showed they were pregnant.

During interrogation, Anyanwu reportedly said he engaged the sisters in sex with the permission of their father, Christian Onyechi.

The girls’ father was understood to have been arrested.

Efforts to get confirmation proved abortive as the Lagos State Police Public Relations Officer [PPRO], Bala Elkana, did not pick calls put through to him just as he did not reply a message sent to him.