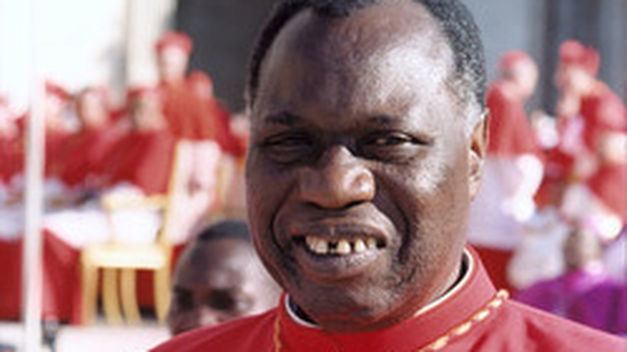 A retired and influential Catholic Cardinal has questioned the calibre of some church leaders in South Sudan.

“I don’t want stupid priests in the church,” said Cardinal Gabriel Zubeir Wako, the Archbishop Emeritus of the Catholic Archdiocese of Khartoum, during a visit to the north-western city of Wau.

“During the days I have spent here in Wau, I have been meeting priests and I have noticed that most of them don’t know the liturgy of the church, they have shallow teaching of the church. They must upgrade their standards,” Archbishop Wako said on Sunday.

The Cardinal, who celebrates his 80th birthday next month, is widely respected and credited for supporting education programmes.

He was honoured by the government of South Sudan in 2016 for supporting the education of two million children displaced by conflict in South Sudan.

He also sent many priests for further studies in Rome and in Kenya, for masters and a doctorate degrees.

Cardinal Wako also urged priests to upgrade their standards “morally and intellectually” in order to serve the church and the society effectively.