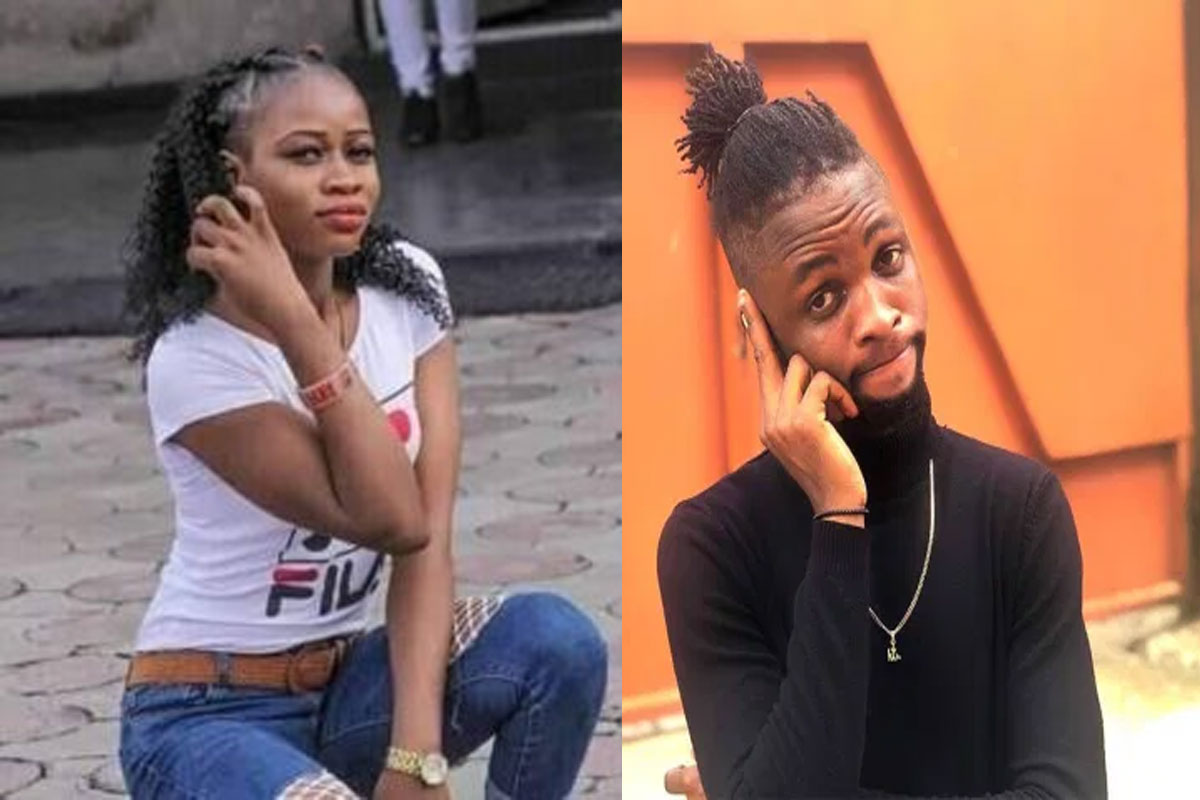 A lady whose name is Ogbuefi Immaculate Chidimma has taken Facebook to share her regret in life.

According to what she posted, it seems that she and Laycon, one of the BBNaija housemates, were in a relationship before she dumped him for another man.

Writing on Facebook, she said that her regret in life is dumping Laycon for another man. She wishes that Laycon would have her back but it is too late.

She added that she really looked down on him back then and anytime she sees him in the Big Brother house, it hurts her.

She also advised ladies to stick to their boyfriend no matter the little beginning because she knew that Laycon will be great after he is out of the Big Brother house.

MORE READING!  Bamgbose to Buhari: Expect mother of all protest any moment now

She said that she still loves Laycon even though he has another woman in his life and she doesn’t mind becoming his baby mama.