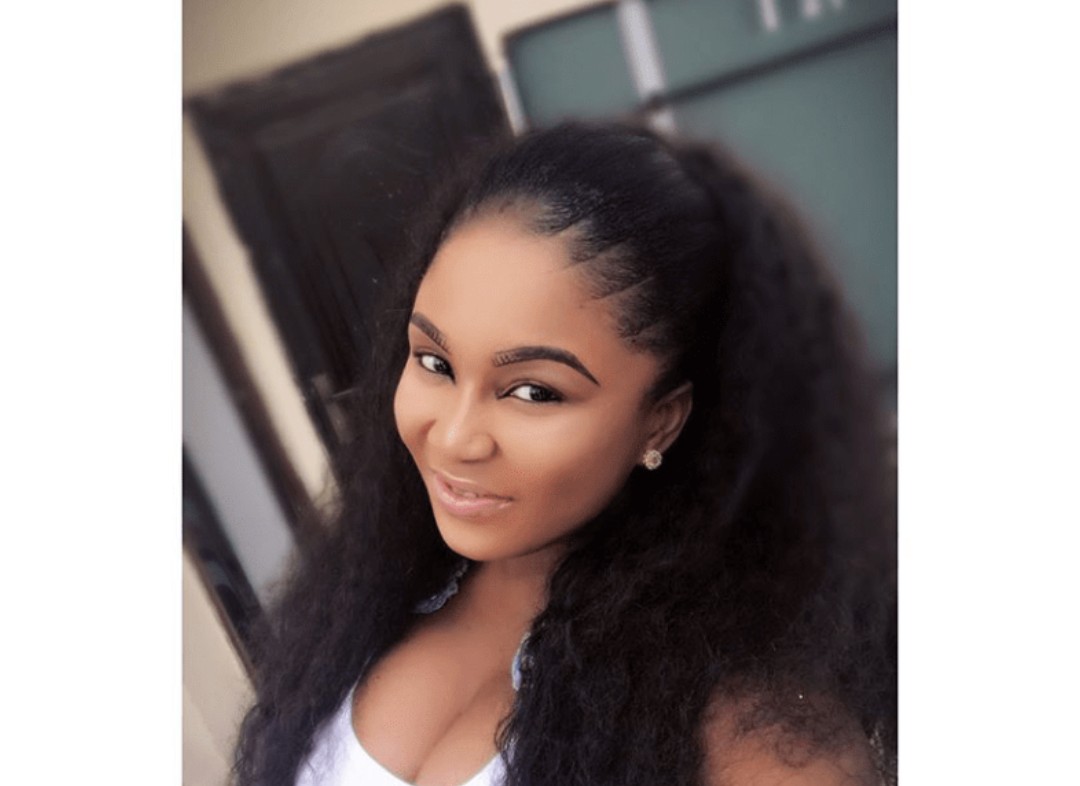 Nollywood actress, Ruth Eze has said that she doesn’t mind being the second wife to a rich man.

She said that while revealing that her mother is bugging her with demands for her to get married.

Sharing on social media, Ruth Eze said that she doesn’t want to rush into marriage for fear of rushing out of it.

MORE READING!  I had my first orgasm at 11 - Halle Berry

“My mother is on my neck to get married but I can’t afford to marry a poor man, truth be told. So, I have been calming my mum down. I told her if I don’t look well and rush into marriage, I might rush out before she knows it.

“For now, I’m here waiting for true love and without money, love can’t be true and sweet. I also don’t mind being a second wife as long as he agrees we have a white wedding.”