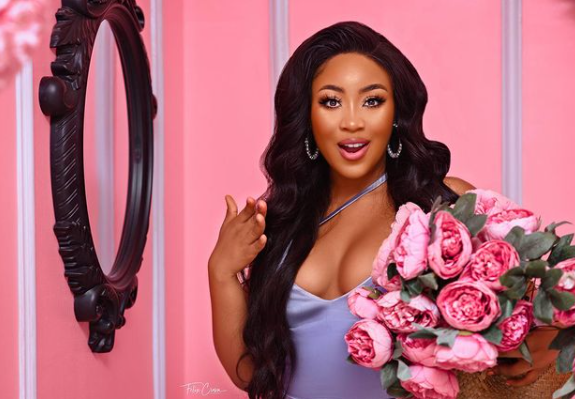 Brand influencer and actress, Ngozi Erica Nlewedim, popularly called Erica, has spoken on why she is yet to be in any relationship.

During an Instagram live session on Tuesday, the 26-year-old was asked if fame has affected her love life in any way.

Erica revealed that men get intimidated lately because of her success so they don’t approach her.

“A lot of people feel intimidated, so I don’t get toasters anymore,” she said.

She further revealed that she misses all her toasters, adding that they shouldn’t worry as she’s still the same girl and nothing has changed about her.

“All my toasters I miss y’all. Please come back, nothing has changed,” she added.

In another news, Erica has revealed plans to start her own reality Tv show.

According to the former BBNaija reality star, her show will be about daily activities with family, friends and how she journeys through life with her acting career.

BBNaija’s Erica to launch ‘Inside life with Erica’ reality show