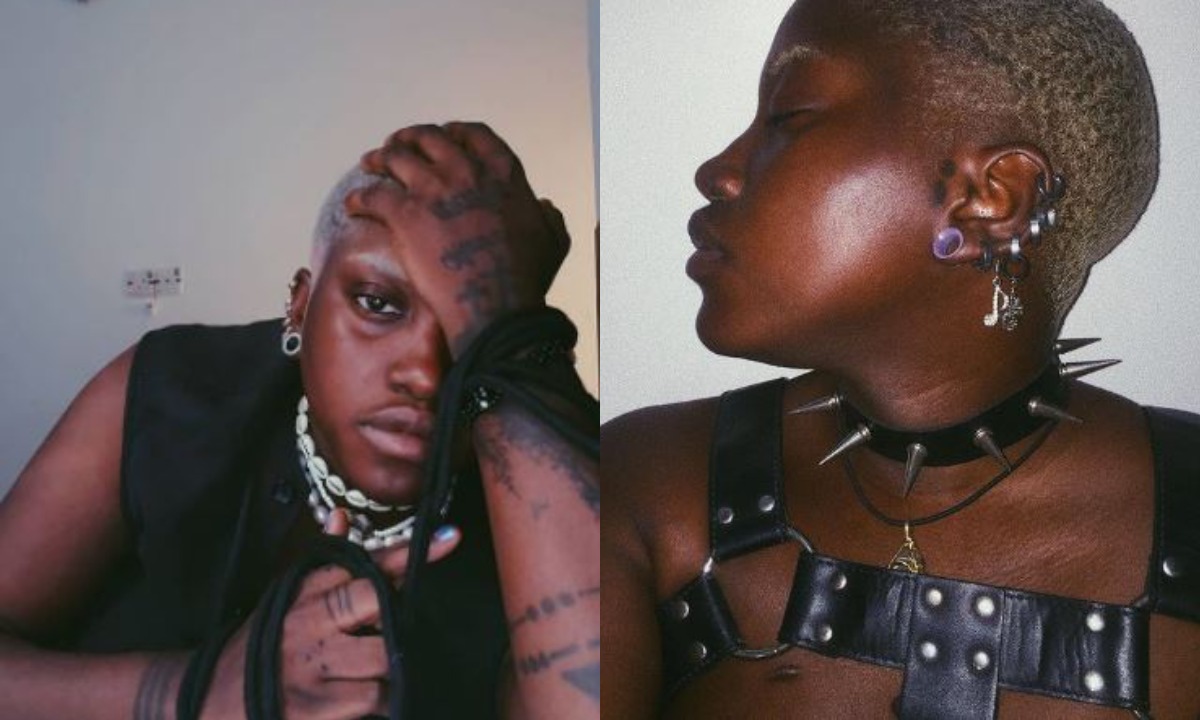 Temmie Ovwasa, popularly known as YBNL Princess, has shared an insight about her sexuality which got social media users talking.

In a question and answer she held on her official Instagram page, the singer stated that she doesn’t sleep with men.

An Instagram user in the question and answer asked her to post a picture or video she took with her ex-boyfriend or boyfriend.

In response to the question, the singer revealed she doesn’t sleep with men. 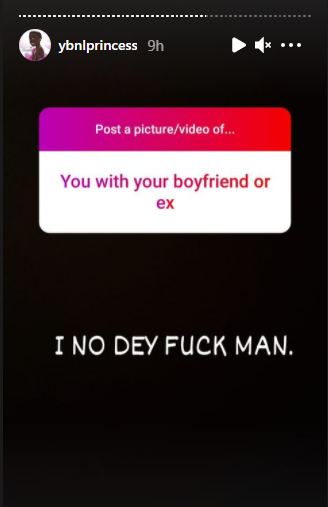 Last month, Temmie Ovwasa, called out YBNL and Olamide for snatching away her hope of becoming a big artiste.

“Omo, it’s YBNL thinking that I’m going to keep quiet after they fucked be over for nearly 5 years, My voice may not be loud but I fit shout. You don’t give a person hope & snatch it from them. Olamide Adedeji, I will always have your name in my mouth. Silence is not my language.”

Temmie claims that in 5 years, she has just 4 singles and 4 videos. Tweeting further, she claims her growth with the label is limited because of their “misogynistic and homophobic” nature.

Writing further about her ordeals, she said  Olamide cancelled all her shows with no reasons given and she never complained, rather she was grateful.

“How the fuck do you keep a child you brought to Lagos all the way from Ilorin in a house for almost 5 years without allowing her drop anything for 3 years, You rejected all my shows for no fucking reason. And I was nothing but grateful because at least I dey YBNL.”