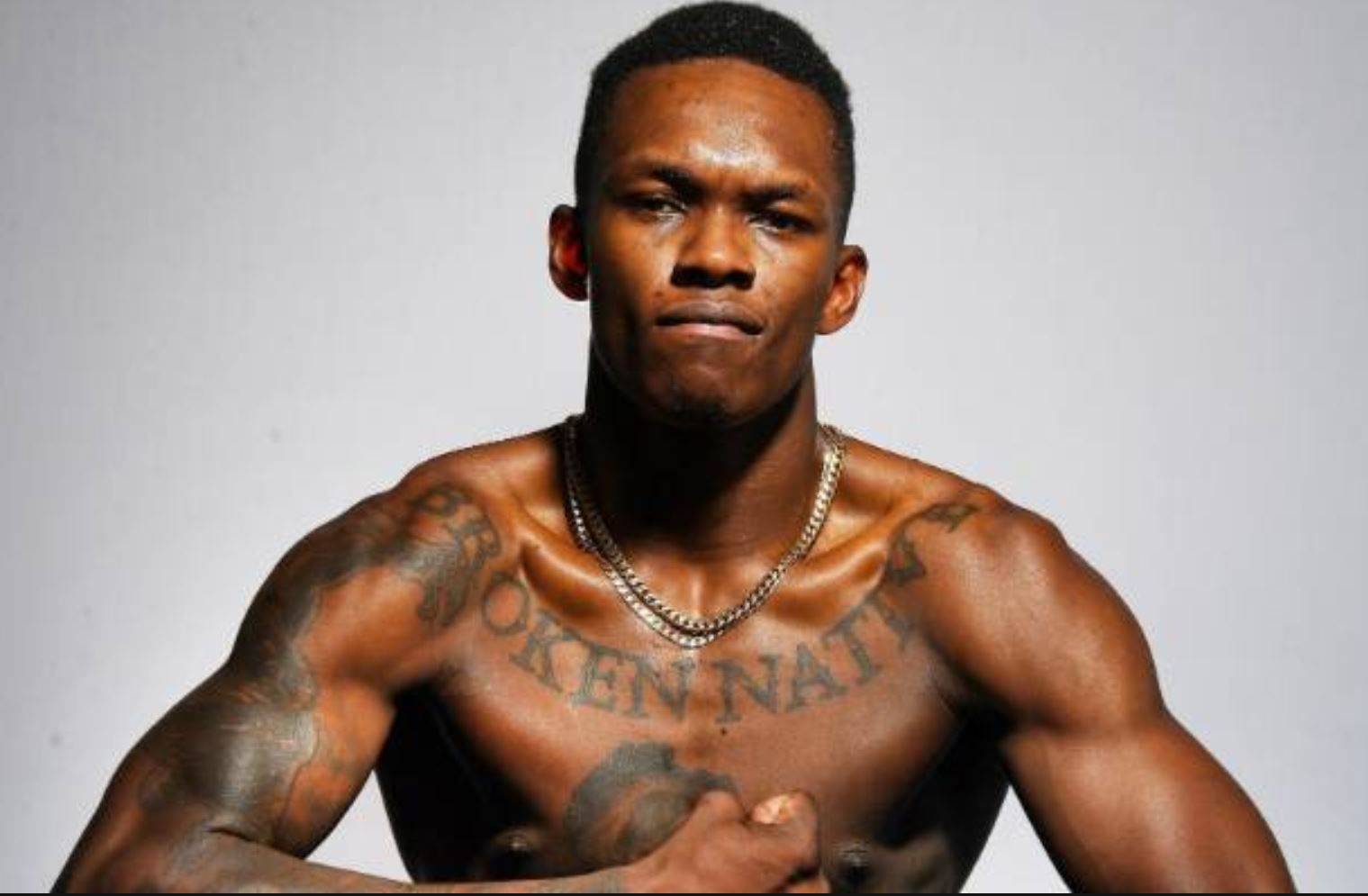 Nigerian-born mixed martial artist, Israel Adesanya said that he had his first taste of racism as a kid when he newly allocated to New Zealand.

“I really didn’t realise me being black was a problem, until I got to New Zealand,” said Adesanya.

The Nigerian born ‘Last Stylebender’ arrived in New Zealand as a ten-year-old and has become one of UFC’s biggest names with a 19 win no loss record and is the undefeated middleweight champion.

“My first week in school, there was a kid who was being a di*k to me, he lived down the road, he kept riding by my house with his friend telling me, ‘Go back to your own country black’.

“I didn’t understand it. It was so foreign. I didn’t even know this guy, why was he being so mean to me?,” he told the Daily Telegraph.

“That next week at school, he came up to me after the interval and pushed me to the ground, and I lost my s—.

“I beat him up, from D block to K block, I beat him up for about a minute and a half, and I was crying while I was whooping his ass, then I ran away and went to hide. It was a pretty traumatic experience for myself.

“I just didn’t understand, why are you being mean to me because of the colour of my skin? I still can’t fathom it because I’m not of that creed.”

“What the f—, are you stuck in 1942? It’s like people’s sexual orientation, or their religion, everybody is just fighting each other,” he said. 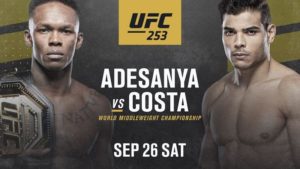 “When the march happened, I spoke out and am really proud of what I said, I was really angry and I reacted, but it hasn’t stopped yet.

“Like Jay Z said, ‘I’m past kneeling’. There’s no point in bringing awareness no more, what we need is for the world to change, talk to the lawmakers, the councilmen, the mayors, your own city, your own town, your own city, and demand change from whatever you feel is wrong.

“I’m doing my best to make a change in my own world. I can’t change the world, but I can change the world around me, and I think people should try to do that because it’s a shame to see what’s happening to black people all around the world.

“I’m still human, I’m me and I’m still figuring out my own self.

“I feel like people look at me from a political view. I’m like ‘Bro, I’m not the person to be looking at for political takes’. I’m a fighter who has something to say because of what’s happening in the world, but I’m not your councilman.

“Go to those legislators and leaders in your town, to get your point across.”

Adesanya also shed light on why he and Costa dislike each other.

“It’s just energy, sometimes people just don’t like each other and that’s OK, we don’t have to make a storyline behind it, I don’t like his energy, he doesn’t like my energy, that’s it,” Adesanya said.

“The difference is we get to fight about it.”