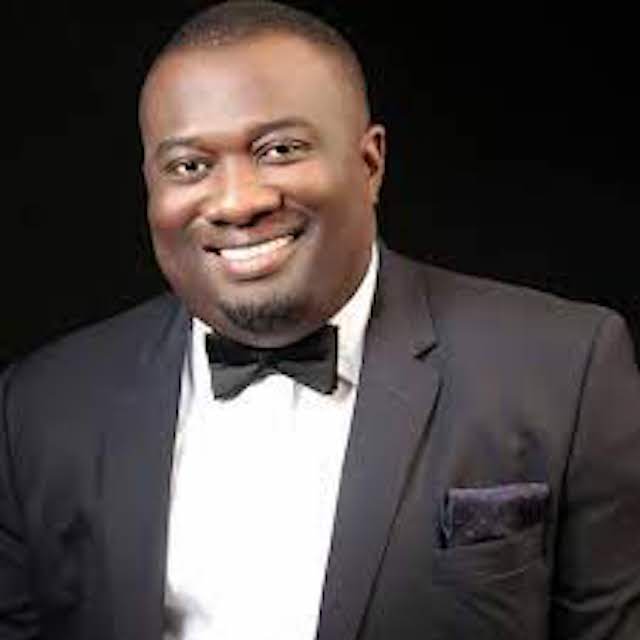 Deputy Speaker of Cross River House of Assembly, Joseph Bassey, has debunked a social media report written in his name against a former governor of the state, Donald Duke.

Bassey who made the statement on Saturday in Calabar described the media report as false and mischievous.

The deputy speaker said that the fake report, which accused Duke of having a role in the growing conspiracy to deny Cross River South of producing the next governor, was totally misleading.

“The attention of the Deputy Speaker of Cross River House of Assembly has been drawn to a fake report trending on social media with the title: “Donald Duke: Return of the TROJAN HORSE.
“I, Joseph Bassey, who represent the good people of Calabar South II in the State House of Assembly, wish to state that I am not the author or writer of the said fake report.

“The report is not only a mischievous act of some idle minds but also a figment of their short imagination.

“Never did I ever sit to write such a report on the person of Mr. Donald Duke, a former governor of Cross River.

“I have since left the Peoples Democratic Party to the All Progressives Congress and no amount of blackmail can pitch me against the former governor, whom I have high regards for.

“People should use their precious time to engage themselves in meaningful activities, rather than sponsoring fake reports to set uncertainties in the state,” said the deputy speaker.

Four nabbed in Kogi over illegal possession of firearm