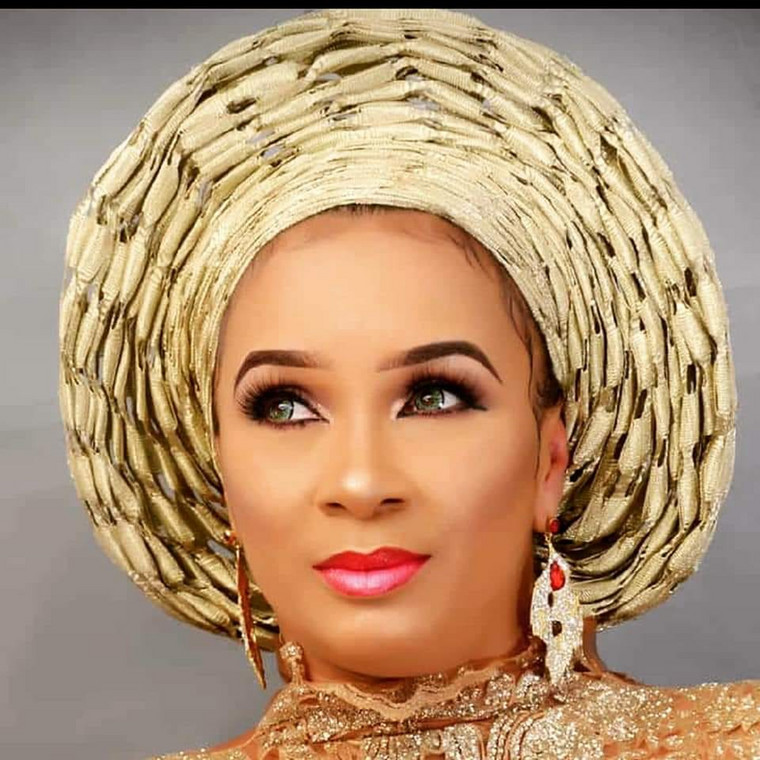 Actress Ibinabo Fiberesima has opened up on undergoing surgery during the COVID-19 pandemic.

In a chat with City People, the single mum of five, Ibinabo Fiberesima, had this to say:

“I went to England before the whole pandemic started, I had health challenges. I had to do surgery. I was here (in England) trying to recuperate to get my health back. So, I have been in England. And it has not been easy because, with my health challenges and the pressure of the pandemic, I started feeling somehow, and I collapsed twice during this pandemic.

It was quite scary and the ambulance came, rushed me to the hospital. They were trying to check if it was Covid-19 or not. They later discovered that it was not Covid-19, just my mental state. Everything crashed at a point, but thank God, I started with the Miss Earth event again and started picking up myself. I started looking forward to something.

I wasn’t panicking anymore. I lost quite a few persons close to me here in England to the Covid-19, and that really broke me and then again, my friends in Nigeria, I lost a few, not to Covid-19 this time round, but other things and they were close to me.

So, I think all that badly affected me. But thank God I am picking up again, preparing the new queen for her journey because the Miss Earth is virtual again for the global. So, there is so much work to do now. I am busy again preparing that.”

Born to a Nigerian father and an Irish mother, Ibinabo began her education when she enrolled as a student at the Y.M.C.A Play Centre, Port Harcourt before she proceeded with her secondary school education at Federal Government Girls College, New Bussa, Niger State. She holds a Bachelor of Arts certificate in English Language and Literature which she obtained from the University of Ibadan.

Ibinabo made her debut as a film actress in the movie Most Wanted and has since went on to star in several Nigerian films.

In 2009, Ibinabo was charged for manslaughter and reckless driving after she accidentally killed a certain Giwa Suraj in 2006.

On March 16, 2016, Ibinabo was sacked as President of the Actors Guild of Nigeria and sentenced to a 5-year jail term by a Federal High Court sitting in Lagos. She was however granted bail in the sum of ₦2 million and two sureties in like sum on April 7, 2016 by a Court of Appeal in Lagos pending the determination of her appeal at the Supreme Court.

MORE READING!  New York's Metropolitan Opera to remain closed till 2021 due to Coronavirus
Related Topics:Actress Ibinabo FiberesimaCoronavirusMental state
Up Next