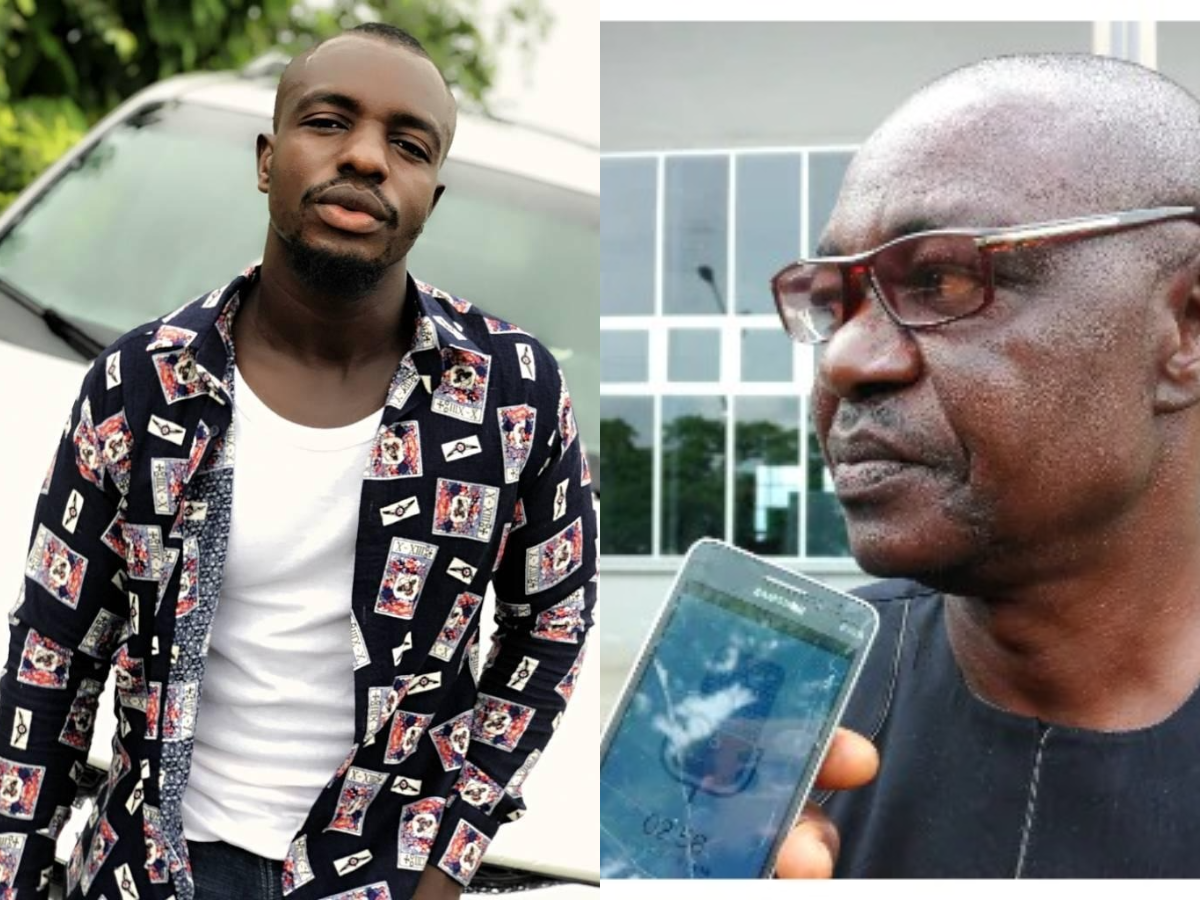 Frank-Ben Ukpepi, son of the abducted chairman of the Nigeria Labour Congress (Cross River chapter), Benedict Ukpepi, has said his father was taken away by kidnappers in a boat around Akpabuyo Bridge.

Frank-Ben narrated the encounter he had with the abductors before they escaped with his father by boat.

“Around 8pm on Sunday, I got back to the house and I met my dad outside the house; he said I should get fuel for the generator. I didn’t go myself. I sent my cousin to get the fuel.

“About five minute later, I was in the sitting room with my mom when we heard gunshots. We rushed outside and saw him struggling with some men who forced him into a car.

“When they left, I followed them in my car; they were shooting. When they got to Akpabuyo Bridge, they dragged him out of the car and took him away in a boat,” he narrated.

When called on phone, the state Police Command Public Relations Officer, DSP Irene Ugbo, reassured that “We are working to rescue him.”

Meanwhile, the organised labour, comprising the NLC, the Trade Union Congress and other affiliate unions, have threatened strike if the kidnapped state chairman of NLC, Benjamin Ukpepi was not released unharmed in the next 24 hours.

In a communiqué issued after an emergency meeting in Calabar on Monday to deliberate on the kidnap of Ukpepi by gunmen at his home in Akpabuyo on Sunday, the labour unions described the kidnap of Ukpepi, which happened for the second time in 15 months, as a “barbaric act which threatens the organised labour community in the state.”

The communiqué jointly signed by NLC state Vice Chairman, Lawrence Achuta, state Trade Union Congress Chairman, Monday Ogbodum, and other members of the executive, read in part, “The state government should ensure the release of the state chairman of NLC unharmed within the next 24 hours.

“Failure to secure the release of the NLC chairman, the organised labour will be forced to withdraw services.

“All civil and public servants should note that at the expiration of this ultimatum and the chairman of NLC is not released, all workers should shut down and stay at home.”