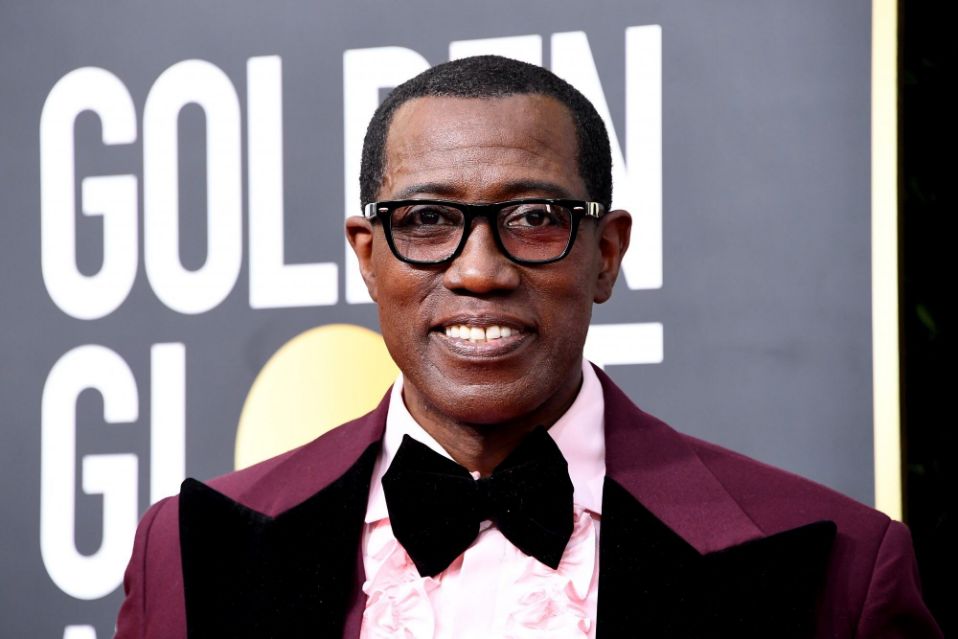 American veteran actor, Wesley Snipes has revealed the lessons he learnt from his time in prison, adding that he became a clearer person.

The Blade actor, now 58-years-old, spent three years at a federal prison for willfully failing to file millions of dollars’ worth of past tax returns.

Snipes whose appeal was denied began his sentence in December 2010 and was released in April 2013, according to People.

In a new interview with The Guardian, Snipes who was fined $5 million said, “I hope I came out a better person.”

“The biggest thing I got from it was learning the value of time and how we often squander it … I understand that very clearly now, having been away from my family and loved ones two and a half years,” said the father of five.

Snipes said he doesn’t view himself as an “innocent bystander in any of it.”

“I’ve gained so much more. I understand so much more,” added Snipes of evolving from the situation. “And if two and a half years of my life were in meditation and isolation up at that camp out of the 100 I plan on living, good deal. Good deal.”

Since serving the time, Snipes has made a few movie and TV appearances, including in 2014’s The Expendables 3 and Spike Lee’s 2015 film Chi-Raq. He starred opposite Eddie Murphy in last year’s Dolemite Is My Name, and he’s back with Murphy in the sequel Coming 2 America which is set to premiere on Amazon Prime Video on Dec. 18, People reports.

Related Topics:FeaturedWesley Snipes
Up Next

My prophet, religion blaphemed because of my dress – Rahama Sadau