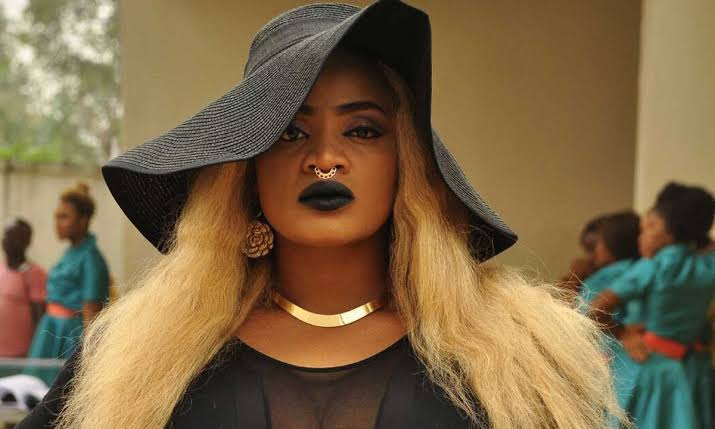 Nollywood actress, Uche Ogbodo, says she responds to people on social media based on their comments – negative or positive – on her posts.

The 34-year-old actress, who was criticised by trolls over a picture she shared last week, in a recent interview, says being in the public eye “does not mean I should stop living my life.”

“I usually interact with my fans. I respond to most of the comments on my page, except the ones I did not see. My true fans can testify that I talk to everybody, regardless of who they are. If anyone insults me, I would insult the person in return.

“But, if someone brings good tidings, I would also respond in a good way. I am not one of the celebs that ignore people. I want people to interact with me but they should not try to dictate how I should live my life.

“The actress also noted that she was working on a movie that would showcase the cultures of the South-South region of the country.”

Reacting to a fan’s comment on a picture in which she was dressed modestly in a wrapper and blouse, the actress says she dresses to please herself.

WuzupNigeria reports that the fan had suggested that the new style would make Ogbodo’s fans increase.

“Some people don’t know what they are doing. They feel they can dictate to one how one should live.

“The fact that I am in the ‘public eye’ does not mean I should stop living my life. I didn’t come into the world to please anybody. I came to enjoy myself. Anybody who wants me to be or act a certain way should tell their sisters or wives to be that way. They should tell their female relatives to be dressing like grandmothers.

“How dare you tell another woman who you are not responsible for how to live her life. I don’t care about what society thinks or says. Society does not put food on my table. Rather, I work very hard to feed myself. People can say whatever they want about how they feel a mother should dress. However, I know what I want for myself.”