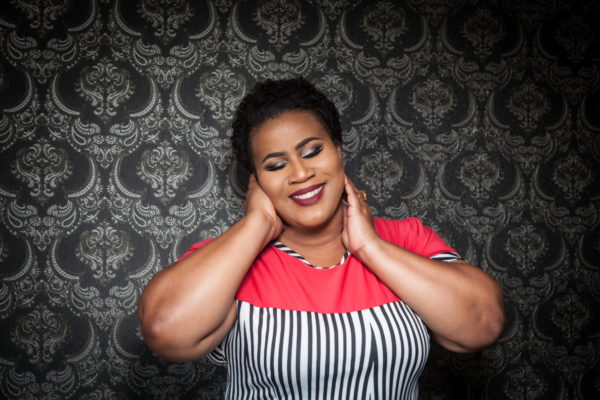 Chigul, who is the daughter of a former sports minister, Emeka Omeruah, said this while featuring on PUNCH Online Stars Talk Football on Thursday.

According to her, Ronaldo’s story is a motivation for many youths.

When asked who she admired most between Cristiano Ronaldo and Lionel Messi, she said,

“I would probably pick Ronaldo ahead of Messi. I have seen a lot of his stories on television and sometimes I had to catch a glimpse of his life – growing up and passion for football and how he got somewhere from nowhere.

“Social media has allowed us to see people’s lives. It makes you appreciate their journey and you are able to see how much they have gone far. There are a lot of things to be admired in players.”

Asked which footballer she could marry if she had the chance, the comedienne said,

“Let me come home. I think Jay-Jay Okocha. I know him very well.”

She, however, expressed concern over the poor welfare given to Nigerian players.

“I see a lot of our Nigerian players playing for foreign clubs. I do wonder why they can’t be playing for us and still provide for their families. What is happening to football in our country that we are not able to provide for our players?

“This gives me concern and I hope that if I had an opportunity, I would want to start a sports academy to uphold my father’s legacy. He talked about developing young talents and providing an atmosphere for talents to grow a lot.”