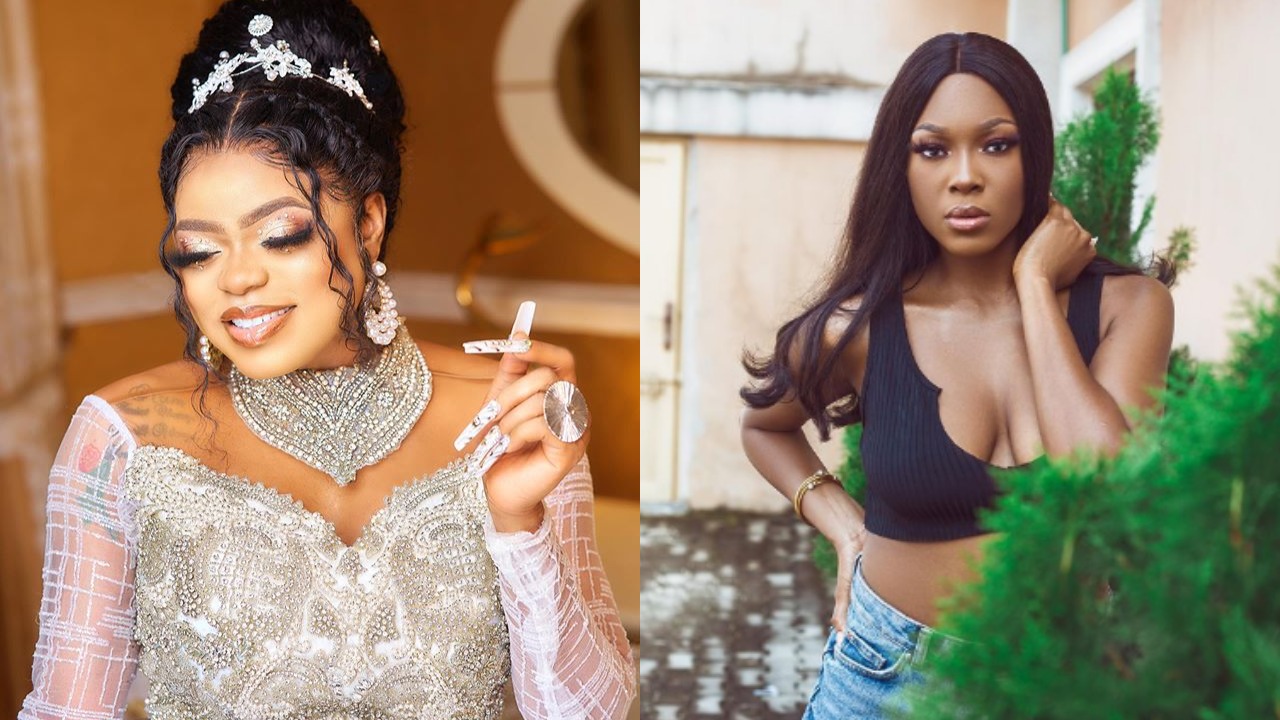 Big Brother Naija ex-housemate, Vee has warned ladies not to take to Bobrisky’s advice because it might not work for them.

Recall that the crossdresser advised his female fans to leave their broke boyfriend because being a good girl doesn’t pay.

He went as far as hurling insults at those who claimed they can’t cheat on their broke boyfriend, advising them to move closer to those that will spend on them.

Adding that a girl shouldn’t have a private part and still be broke.

Reacting to this, Vee wrote;

‘I love Bobrisky but her advice is kinda personal to her. It works for HER. It might not work for you. Hustle the way you know how to”