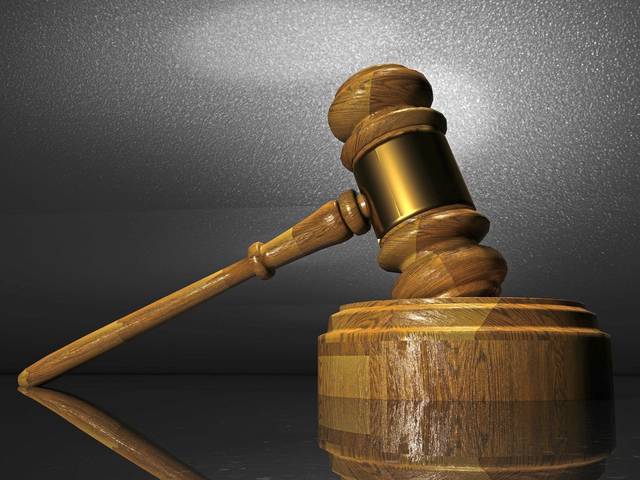 A 45-year old man, Adeoye Sikiru, has landed in trouble in Lagos after he secretly collected his legal wife, Mary Adeoye’s wedding gifts and used them to get married to another woman.

The wife, Mary, was angered by the betrayal and reported him to the Police at Alagbado Division for prosecution.

The husband, Adeoye, was later charged before the Court for stealing and then remanded in Correctional Centre at Kirikiri town, Lagos.

The alleged theft took place at Femi Ayeni Street, Alagbado area of Lagos, where they reside and from where he allegedly moved the items.

According to Police sources, Adeoye had been married to Mary for several years and they had an elaborate wedding, where the wife received some gift items which she kept in their apartment.

However, the matter was exposed when Mary discovered that the items were missing. She probed further and discovered that her husband had secretly got married to another woman and it was those items he used for the marriage rites.

During interrogation, the man reportedly admitted that he used the items to get married to another woman and the Police found him culpable. He was subsequently charged before the Ogba Magistrates Court for stealing.

The prosecutor, Victor Eruada, asked for a short adjournment for trial to enable the Police to prove that he actually committed the offence.

The Presiding Magistrate, Mrs. T. O. Tanimola, granted him bail and ordered his remand Correctional Centre pending when he will perfect his bail conditions.

Related Topics:Lagoswedding gifts
Up Next

My wife invited her lover to my brother’s wedding, man tells court