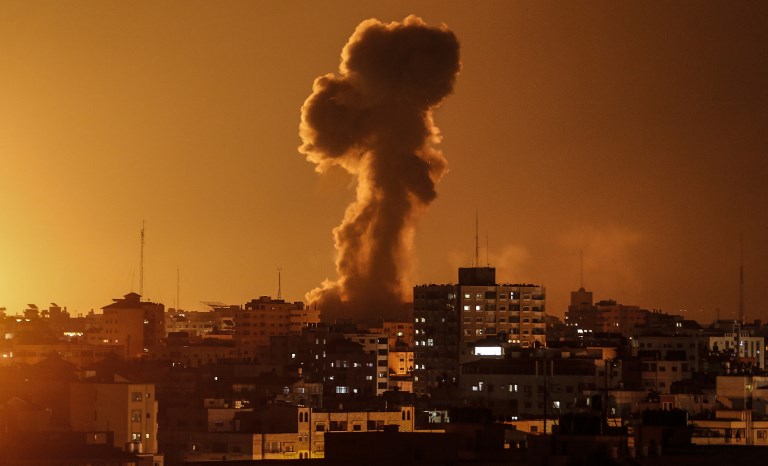 More than a million acres of the western US and Canada were in flames on Wednesday as multiple blazes raged across the region, fueled by soaring temperatures and drought, and with little sign of letting up.

Large areas of California were placed on red alert as several conflagrations continued to burn. The so-called River Fire had still not been brought under control as it burned near Yosemite National Park, officials said.

Firefighters were also concerned about the advance of the Dixie Fire, further to the north.

While 2020 was the worst year for fires in California’s modern history, 2021 may already be breaking that record.

But it was in the neighboring state of Oregon that the fires were doing most damage. Whipped up by dry conditions and strengthening winds, the Bootleg Fire has already devoured more than 212,758 acres (86,000 hectares), the equivalent of 120,000 soccer fields, forcing many residents to evacuate the area.

Forest fires are also gaining ground across the border in Canada. The west of the country, which suffered an unprecedented heatwave recently, has reported more than 35 new fires in the past two days, according to local authorities.

Experts believe the heatwave has been worsened by global warming, and no improvement is expected in the coming days, meteorologists said.

The west of North America is caught up in a devastating vicious circle: arid soil and parched vegetation in turn create conditions for higher temperatures, and higher temperatures, repeated heatwaves and reduced precipitation are an ideal combination for the development of fires.

In eastern Canada, 1,000 people have had to be evacuated in recent days, especially among indigenous communities in Ontario, the most populous province in the country.