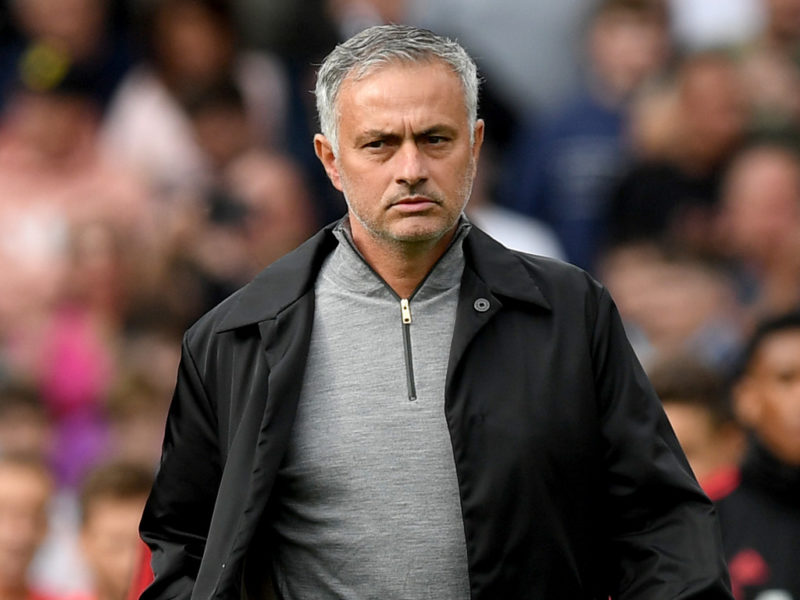 Tottenham manager, Jose Mourinho, has said he is not worried by Chelsea having the ban lifted ahead of the January transfer window.

A decision made by the Court of Arbitration for Sport on Friday means that the Blues have had the two-window transfer ban imposed by FIFA reduced by half, allowing them to sign players when the transfer window reopens next month.

Mourinho, a two-time manager at Chelsea, said the news is of little concern to him.

Asked about the transfer ban being lifted at his pre-match press conference on Friday, Mourinho said,

“I’m not worried with that. First of all I’m not looking to Chelsea and the distance from them. Between us and Chelsea are still two or three teams, Wolves and United, so we cannot look so high and so far in this moment. So I’m not looking to them at all.