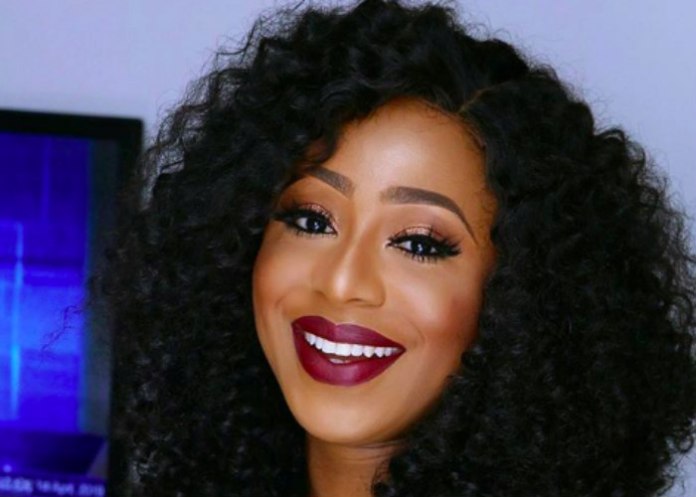 Nollywood actress Dakore Egbuson-Akande has opened up on her struggle with postnatal depression and road to recovery.

The 42-year-old spoke on how her seemingly perfect life and recent transition to motherhood deteriorated into postpartum depression in a recent episode of #WithChude.

According to her, “I had some slight complications after the birth of my daughter. I was in a sad state, and I just slipped into postnatal depression. I didn’t even realise it when it started happening.”

After a conversation with a trusted, older friend who helped her identify the source of her sudden and recurrent mood swings, Dakore visited a specialist in pregnancy and female reproductive health, who confirmed that she was indeed suffering from symptoms of postnatal depression.

“I started to realise that I wasn’t using my creativity, so it was dying inside. This was after four years of being away from work.

“I just had this consistent and persistent sadness – a lack of joy – almost like I would be struggling to reach the joy, then sometimes I would be very manic-like very happy, then very sad,” she revealed.

“After a while, I started going to therapy. My therapist asked me what I used to do before I had my baby, and I told her I was an actor. She said to me, ‘It’s probably because you’re not doing what you’re used to doing, you’ve been doing this since you were a kid, and now you’ve suddenly stopped”.

The Emotional Crack actress added that through the support of her therapist and a supportive friend, she was able to identify that her depression emanated from the recent readjustments that had been happening in her life.

With a slow but eventual return to acting and the entertainment industry at large, the Bayelsa-born entertainer was able to pull through and regain control of her life and mental health.

Dakore is married to Olumide Akande and the union has produced two girls.

Her acting credit includes Men do Cry, When the Going gets Tough, Hole in the Heart, Silent Tears, Journey to Self, Fifty, Isoken, Chief Daddy and Coming From Insanity.

Postnatal depression affects more than one in 10 women, and may develop suddenly or gradually at any point in the first year after giving birth.

Symptoms might include insomnia, loss of appetite, intense irritability and difficulty bonding with the baby.

Treatment can include counselling, antidepressants or hormone therapy.

Those who develop postnatal depression are at greater risk of developing major depression later on in life.