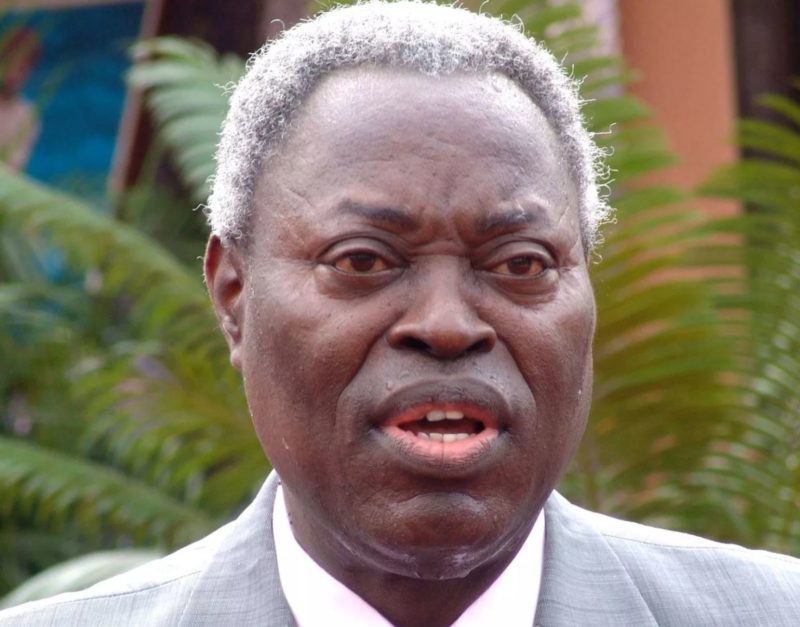 The General Superintendent of Deeper Life Bible Church (Worldwide), Pastor William Kumuyi, on Tuesday asked the Federal Government to end the agitations for the break up of the country.

Kumuyi made the statement in Abuja on Monday during the ongoing six-day crusade with the theme: ‘Super living through divine connection’.

According to the PUNCH, the revered clergyman disclosed that the people agitating for secession had not been speaking for their various ethnic groups and do not represent the majority of the country.

Although he acknowledged that the groups making the demands have the right to freedom of expression guaranteed in a democracy, Kumuyi said that such would end if the Federal Government addresses the concerns of the various ethnic nationalities.

He said, “We thank God for democracy; in a democratic environment, there should be freedom of speech and when you have a population of more than 120 million in a single country, not all those people in the country will be satisfied the way the country is.

“Take any country in the world, even in the West and where it appears the economy is alright and things are right, there are still people who are not satisfied with what is happening over there.

“In our country here, we have had people who have voiced it out, that this is what they would prefer. But you must understand that they don’t represent probably the majority of the country.

“As those groups are saying what they are saying, they are right to say what they want to say because of democracy, and that is the way they feel.”