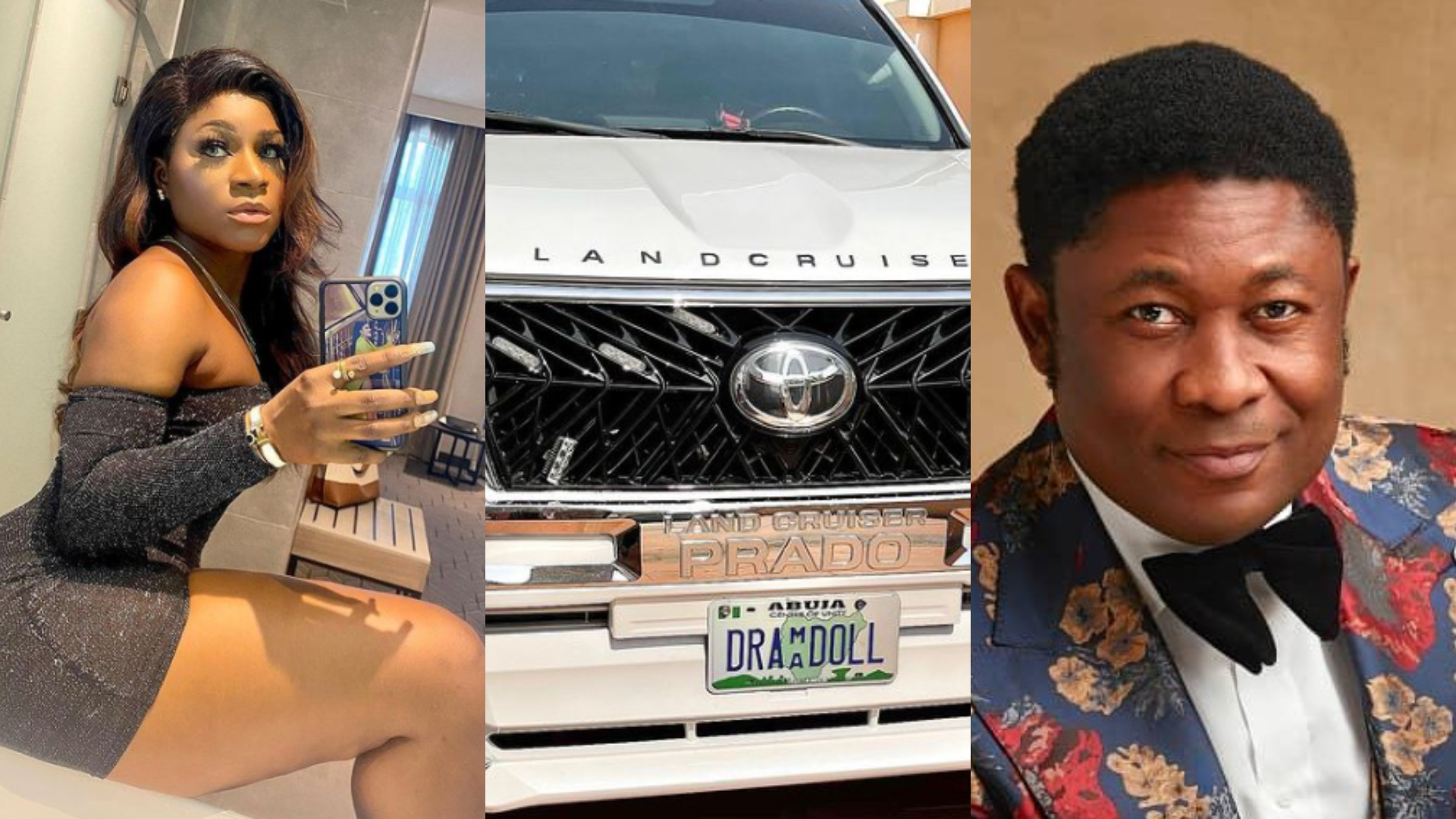 Instagram blogger, Gistlover, has reported that top blogs have been paid to discard the controversial story surrounding the purchase of Destiny Etiko’s Prado Jeep.

Recall that since Destiny Etiko announced on her social media that she added a new whip to her garage, reports have been making rounds online that oil tycoon Tien Jack-Rich purchased the ride for her.

Destiny Etiko, as well as the businessman, has denied the allegations.

However, Gistlover claims top blogs like Instablog and Tunde Ednut have been reportedly paid a huge amount of money to bring the story down.

Gistlover taking to Twitter shared screenshots of a conversation with an agent who allegedly gave the news outlet a blank cheque after refusing the initial sum of N500,000.

See the conversation below: 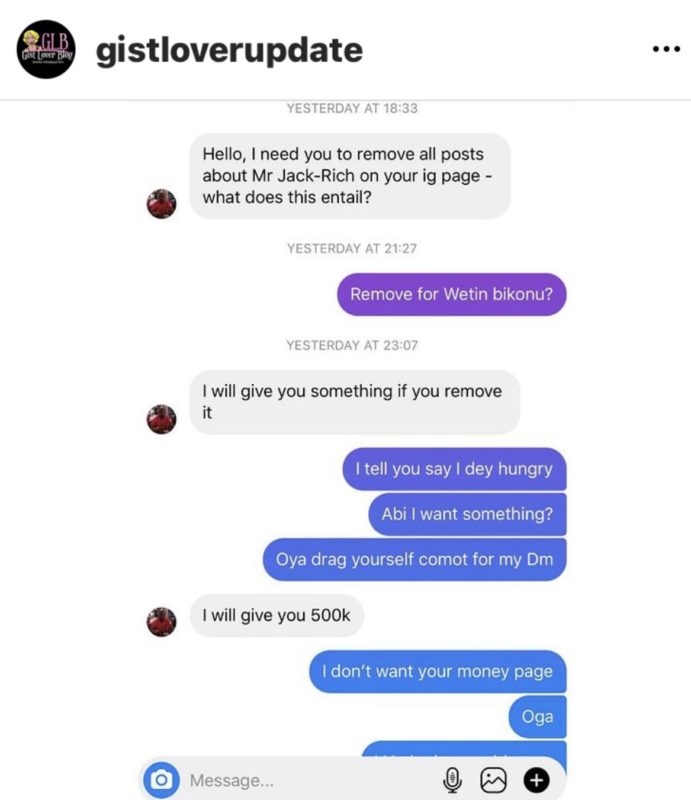 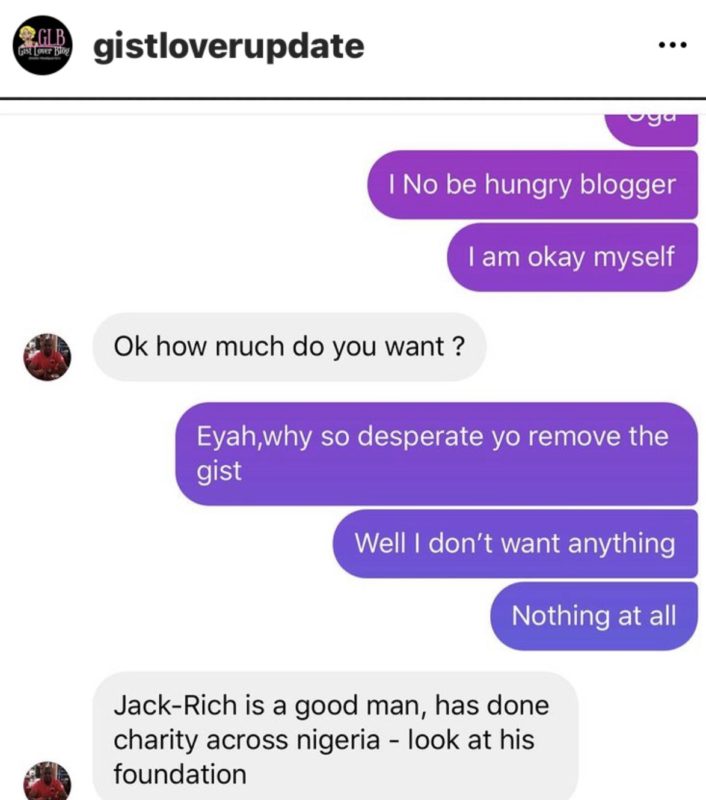 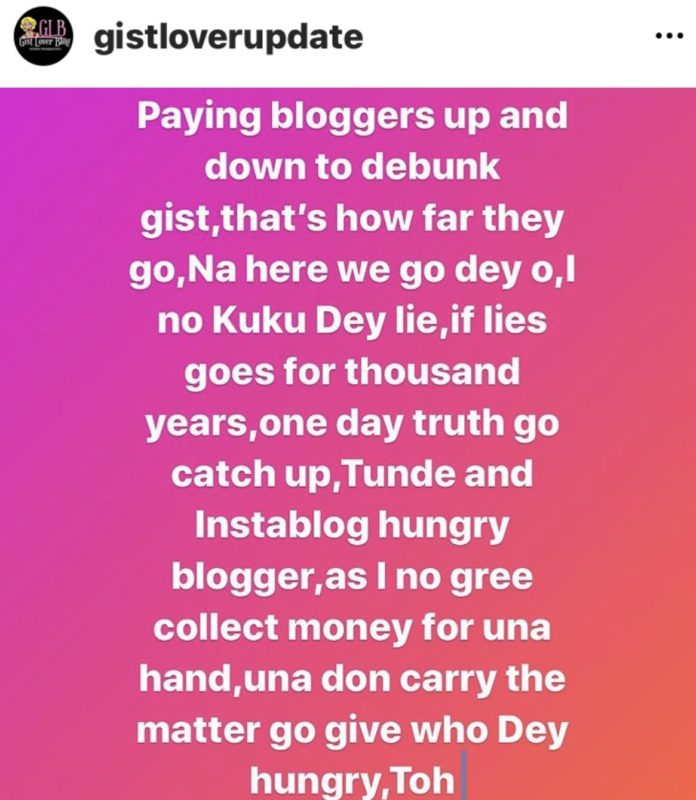 Eight things to know about the Supremes singer Mary Wilson