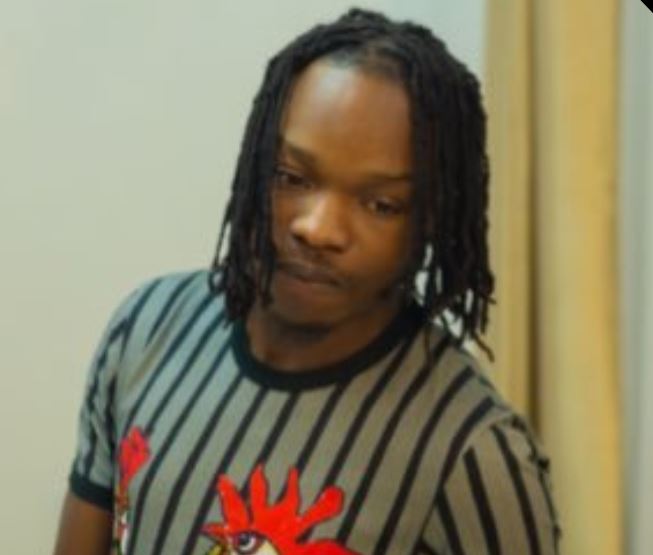 Controversial Nigerian singer, Naira Marley, was billed to perform at Chariot Hotel, Buea, Cameroon, on Valentine’s Day but the show was cancelled due to opposition by Cameroonian artistes.

Before the cancellation of the show, the venue for the concert was changed twice.

A press statement by the organizer of the show, Prince Mykel Enobi, read in part, “Until last night, The Naira Marley Valentine experience was scheduled for Sunday 14th February at the Chariot Hotel, Buea, but the venue is moved to the Limbe Amusement Park, Mile 4.

“This eleventh-hour change is as a result of popular demand from Marlians, space constraints and the increasing demand for tickets from fervent Naira Marley fans and 237 music lovers across the national triangle, who have expressed their desire to see their superstars in a bigger space!

“Like the expression goes, the bigger the better! Network Lounge & Cliq Empire apologises for any inconveniences this might have caused to those who had already purchased the tickets. We will like to restate and reaffirm our desire to give you an indelible Valentine Experience with Naira Marley and other 237 music prodigies – Fhish, Askia, Mic Monsta, Show Yoh, Taron X and a host of others. The after-party will be communicated within the hours ahead.”

Also, the self-acclaimed President of the Marlians made a video apologizing to his Cameroonian fans, stating that the show could not happen ‘due to obvious reasons.’

Marley said, “I am live and direct in Cameroon but I am going to apologise firstly that the show is not happening today, it has been postponed for obvious reasons.

“I am here, it is lit and I am having fun; the food is nice and I like the view. We are going to do this bigger and better very soon. The promoters tried their best but for obvious reasons, it cannot happen.”

However, a journalist Joey Akan via his Twitter account claimed that the show was thwarted by Cameroonian artistes who were not happy that a Nigerian singer was the major headliner of a huge concert in their country.

Akan in a series of tweets claimed that Special Forces Soldiers stormed the venue and chased everyone away.

He wrote, “Yesterday, a Naira Marley concert scheduled to hold in Cameroon didn’t happen. Special Forces Soldiers flooded the venue, scattered it, and chased everyone away, despite Marley being in the country and ready to hit the stage. Why? Hate and beef from Cameroonian artists.

“Naira Marley didn’t perform, but he’s been paid. He lands in Nigeria today. What this means is that the Cameroonians have declared war on the Nigerian music industry and have acted on it due to hate and inferiority complex. They blame us for everything.”

Last year, a Cameroonian comedian and actor, Pancho C.Y International, called for a ban on Nigerian music in Cameroon.

In a five minute video, which he posted in December 2020, the Cameroonian entertainer claimed that continuous traction for Nigerian music was robbing Cameroonian artistes of genuine traction in their own country.

Also, earlier this year, another Cameroonian artist, Tzy Panchak, proclaimed that he was bigger than Naira Marley and all Nigerian artistes in a viral video.