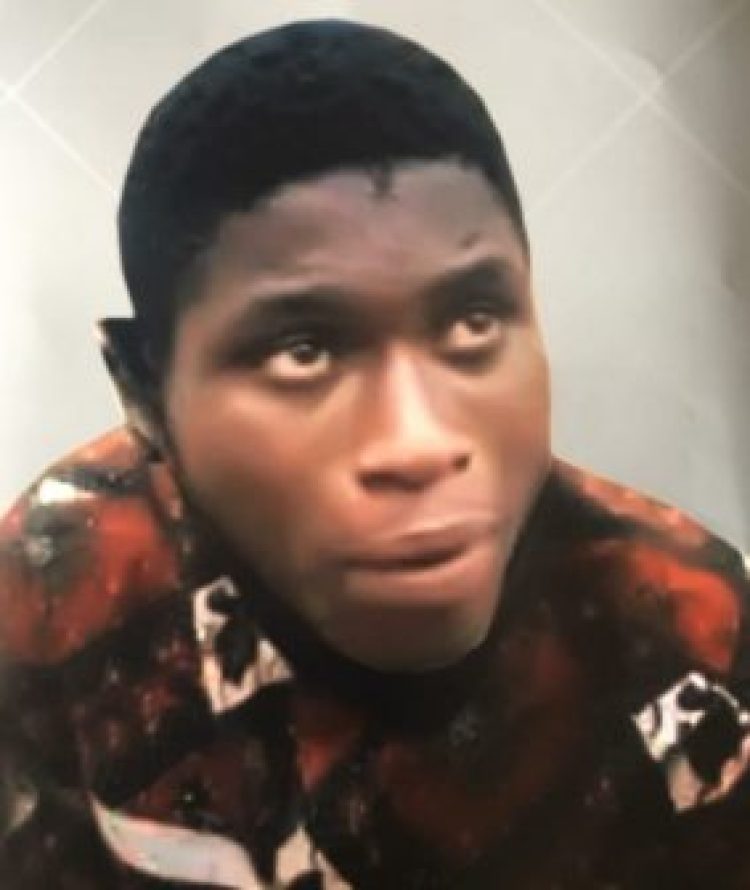 The Police on Sunday said concerted efforts of the various tactical teams, human efforts as well as credible information and intelligence from those it described as ‘good-spirited’ members of the public were responsible for re-arrest of Sunday Shodipe, the suspected serial killer in Akinyele area of Oyo State.

The police said Shodipe, 19, who escaped from Police custody was re-arrested on Sunday at Bodija area of the capital city where he has been hiding and evading arrest.

The suspect, who was alleged to have killed up to five persons at Akinyele Local Government Area of the State, escaped from Mokola police station on Tuesday, August 11.

The escape led to a series of protests but the Commissioner of Police Chucks Enwonwu had assured everything had been put in place to ensure the re-arrest of the suspect.

The Inspector-General of Police, Muhammned Adamu sent in a crack team of detectives to complement efforts of the officers of the command after Shodipe escaped from custody.

Oyo Commissioner of Police, Chuks Enwonwu, had also placed a N500, 000 bounty on the suspect.

The suspect was nabbed 12 days after the escape.

Announcing the re-arrest in a statement by the Police Public Relations Officer (PPRO), Olugbenga Fadeyi, a Superintendent of Police, said the suspect was re-arrested at about 10:30 am.

He said the police had to deploy his team to the Bodija area as soon as it got information of sighting the suspect, which eventually led to the re-arrest.

“Through concerted efforts from these teams and credible information from the good spirited members of the public, this eventually yielded result and the culprit who has been hiding and evading Police arrest was arrested at Bodija Area of Ibadan.

“The Commissioner of Police further use this medium to thank the Inspector General of Police, IGP Mohammed Abubakar Adamu, NPM, mni, the Government and people of Oyo State, the Traditional leaders, leaders of thought, political leaders and the general public for their patience and understanding.”