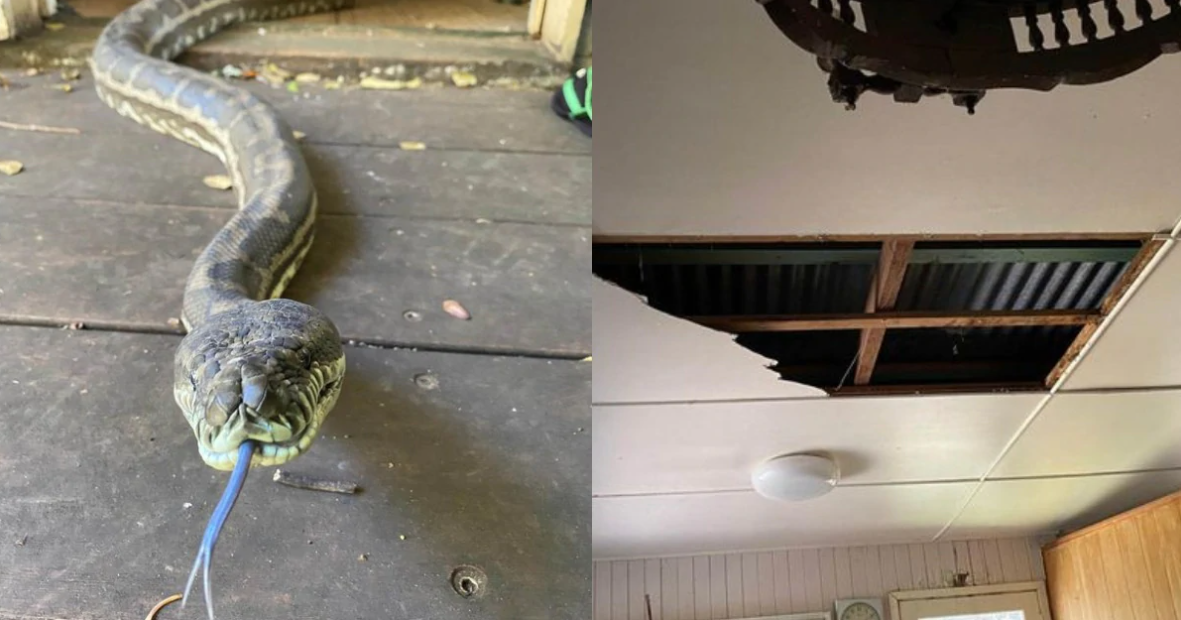 A man in Australia has found two huge pythons in his living room and another one in the bedroom upon getting home.

The man identified as David Tait was astonished after two carpet snakes tumbled on the kitchen floor of his Brisbane home before they slid into his bedroom and living room, Sky News reports.

Tait who found his house in a messy manner with several ceiling tiles on top of his utensil had to call the snake catcher.

According to the snake catcher, Steve Brown, the two reptiles were male and may have been fighting over a female.

Brown said the two were “some of the biggest and fattest” he had ever seen, measuring 2.8m and 2.5m long and weighing 22kg.

“I was pretty amazed at the size of them and what had actually happened in the lead-up. It was certainly something to remember as you don’t see or hear of snakes falling from the ceiling very often,” he said.

With fears of a third snake being in the house, Tait started to search for it but could not find it. He said the snakes may have crawled into the ceiling of his house from a nearby bush.

“We have a lot of bush around here so you do see snakes, but I’d never seen snakes of that size,’’ Tait said.

In Australia, snakes in houses are common, especially when the weather warms up following winter.

October and November are usually the peak snake season in the country as it marks the beginning of their spring.

Snakes come out of hibernation and begin to look for food and to breed. 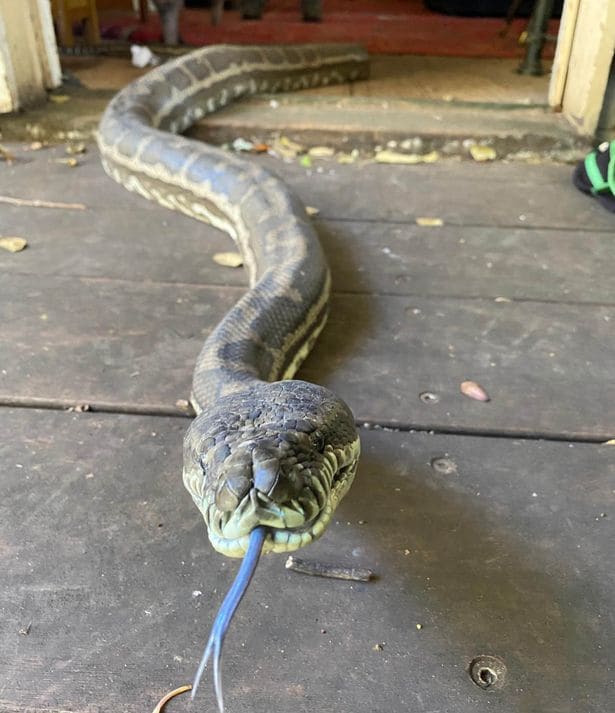 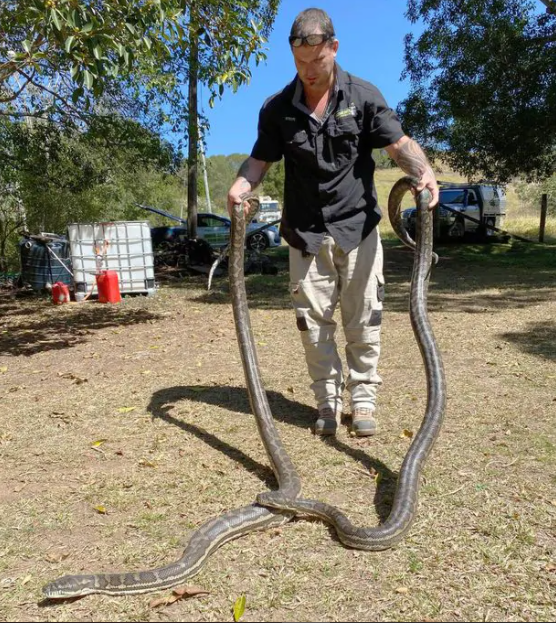 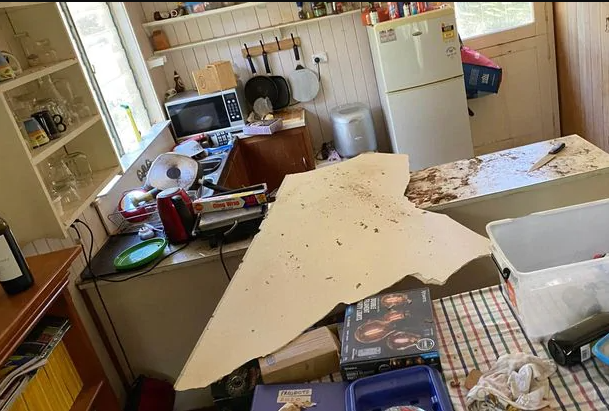 It will be difficult for Messi to remain with FC Barcelona, says father