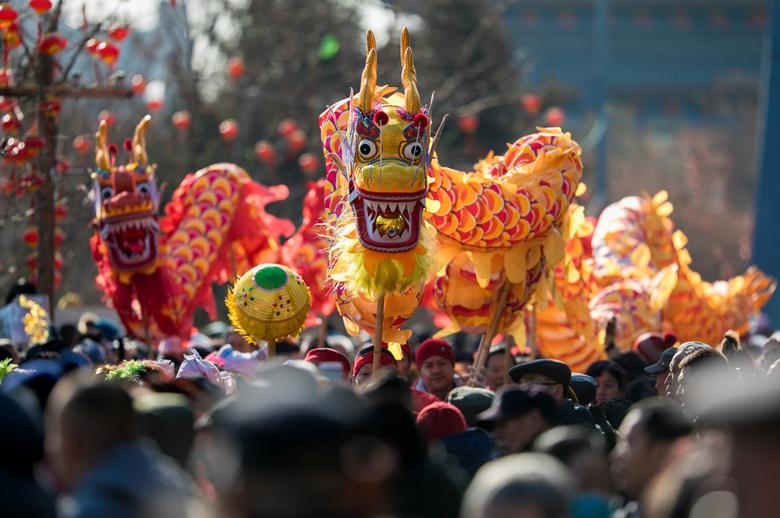 Hong Kong government, on Friday, announced that fireworks planned to celebrate the Lunar New Year and usher in the year of the Ox, are to be cancelled due to the pandemic.

This is the second year in a row that the event has been called off, with last year’s firework celebrations cancelled due to social unrest.

Chinese Lunar New Year celebrations, which take place in many Asian countries and in Chinese communities worldwide, will likely be subdued this year because of pandemic travel restrictions.

China’s Spring Festival, as it is also known, is famous for triggering the world’s largest human migration, as three billion people traverse the country to join their families, many travelling long distances by bus or train.

However, fewer are travelling to Hong Kong and on Friday, the Tourism Board announced a 93 per cent drop in incoming visitors in 2020 compared to 2019.

The city is continuing to ramp up protective measures as it grapples with the latest wave of the virus.

Incoming travellers, including Hong Kong residents, must now remain in quarantine in hotels for 21 days.

Hundreds of thousands of people leave Britain due to pandemic