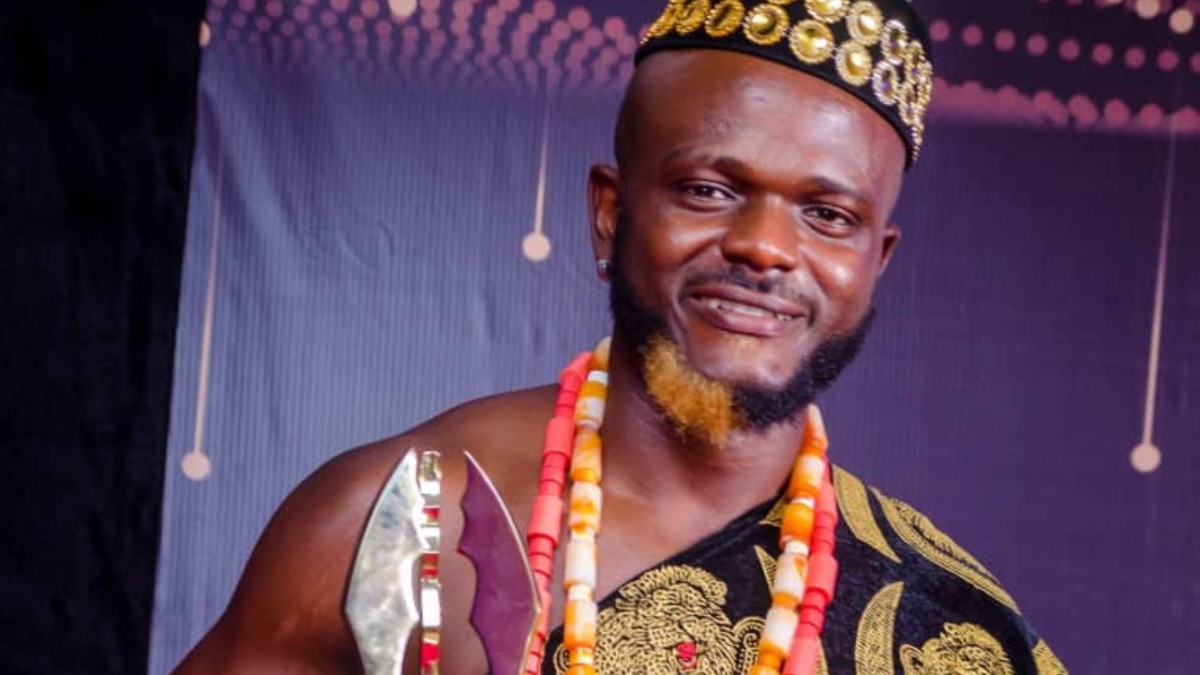 Nollywood actor and filmmaker, Victor Iyke has said that he encountered homosexuals in the movie industry while he was chasing a career as an actor.

According to him, homosexuals are everywhere in Nollywood which is part of the reasons he decided to start making his own films.

“Homosexuals are everywhere in Nollywood. And yes, I had encounters with them while chasing a career as an actor. They are part of the reasons I started making my own films, to be in charge so that no one would give me such conditions before giving me a movie role,” he told Kemi Filani News.

Speaking on marriage plans, Victor Iyke said: “I’m looking forward to getting married to an actress. it would be a blessing because we would get to mix our creativity. Being in the same field we get to help each other attain our goals faster. Imagine after a wonderful love making, BOOM! We both come up with a wonderful story too on the bed and start working on it.”

Being too nice leads to uselessness, Reno Omokri says