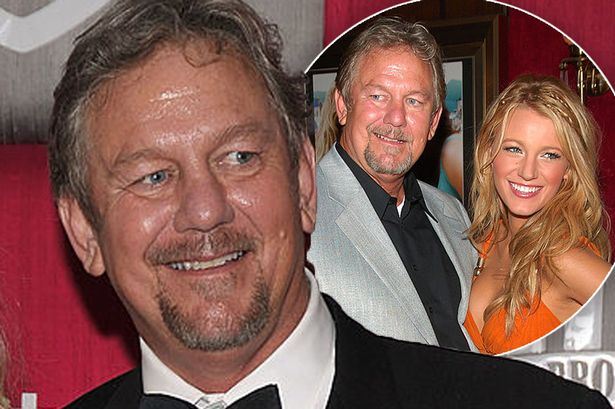 Hollywood actor, Ernie Lively known for his roles in the ‘Duke of Hazzard’ and ‘X Files,’ has been reported dead.

The 74-year-old was said to have died from cardiac complications.

The father of ‘Gossip Girl’ actress, Blake Lively, died with his wife and family at his side.

Ernie was born Ernest Brown Jr. in Baltimore and was an English professor.

He also served as a lieutenant in the Vietnam war.

After serving in the Marine Corps he became an actor but was also known for mentoring up and coming stars.

Ernie starred in dozens of films and TV shows across his career including the X-Files, The Waltons, The West Wing, Mulholland Falls, Seinfeld, and Murder, She Wrote.

He was most famous for his role in ‘Sisterhood of the Travelling Pants’ where he played the dad of Blake’s character.

Ernie has four other children including daughter Blake Lively who are in acting.

His son, Jason, acted in National Lampoon’s European Vacation, daughter, Lori in ‘Star Trek: Deep Space Nine’, Robyn acted in ‘Twin Peaks’ and ‘Doogie Howser’ while Eric showed up in ‘So Weird and The L Word.’

He was the first patient to undergo the unique heart procedure that involves injecting the patient’s own stem cells into the organ to repair damaged muscle and arteries.

He is survived by his wife Elaine Lively and eight children: Blake, Jason, Eric, Robyn, and Lori, who are all actors, and Bart, Lani, and Ryan.

Lori, Robyn and Jason Lively are Elaine’s children from her previous marriage that he adopted.