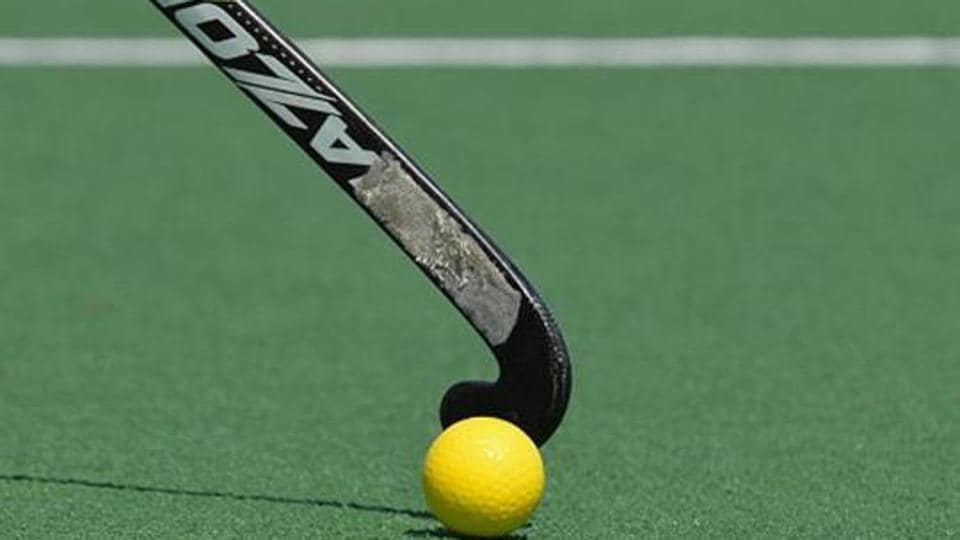 NAN reports that the Nigeria Hockey Federation-organised annual tournament, which started on Saturday is expected to end on Sunday.

The tournament is aimed at enhancing the development of the sport in the country and serve as an avenue to select the country’s representatives to the Africa Cup for Club Champions (ACCC) taking place in Malawi in September.

In Thursday’s game played on the astro-turf pitch of the Moshood Abiola Stadium, Abuja, the Delta Queens took control of the game right from the blast of the whistle, making dangerous incursions into the opponents’ half.

The pressure paid off as they opened scoring in the 25th minute through Beauty Irame from a brilliant open field goal.

The goal seemed to spark life into the IGP Babes as they looked for an equaliser, but they however found it difficult to penetrate the resolute defence of Delta Queens.

Faith Obukowho extended Delta Queens’ lead when she scored the second goal in the 44th minute of the game.

Irame scored again to make it 3-0 just few seconds before the final whistle.

Speaking after the match, the coach of Delta Queens, Ade Jacobs, said it was a fine game, but described the level of officiating as not too pleasing.

“We have been away for about a year plus without a tournament, but this is our first tournament for this year.

”But it was as if we were playing against the umpires and the opposing team.

“However, my players didn’t perform to my expectations. They have gained weight and were also suffering from fatigue. But we won, and that is what matters most,” he stated.