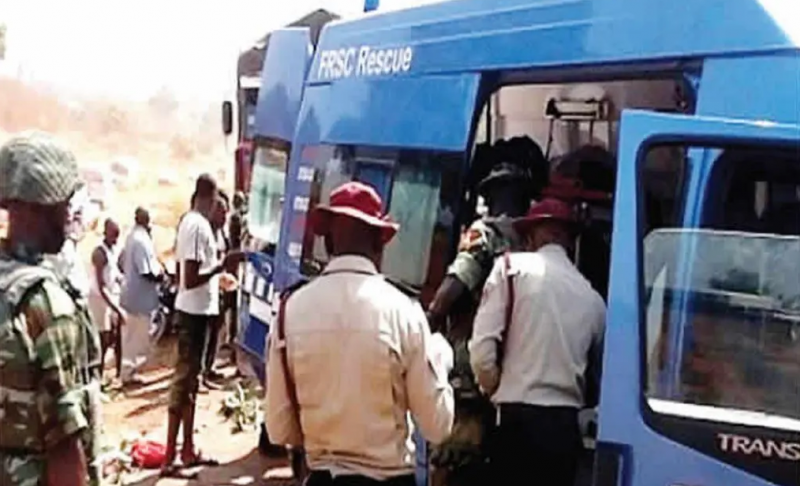 The Federal Road Safety Corps in Osun State, on Sunday, said a man lost his life in an auto accident on the Osogbo-Ikirun Expressway, near the Mallam-Tope area in Osogbo.

The FRSC Sector Commander, Mr Paul Okpe, confirmed the incident in a statement issued by Mrs Agnes Ogungbemi, the command’s spokesperson, and made available to newsmen in Osogbo.

Okpe said that the attention of the command was brought to an accident that occurred on the Osogbo-Ikirun Expressway on Saturday evening, leaving a motorcyclist (Okada rider) dead.

“We have taken the corpse to the morgue of the Ladoke Akintola University of Technology Teaching Hospital, while the items recovered from the accident scene were taken to the FRSC command office,” he added.