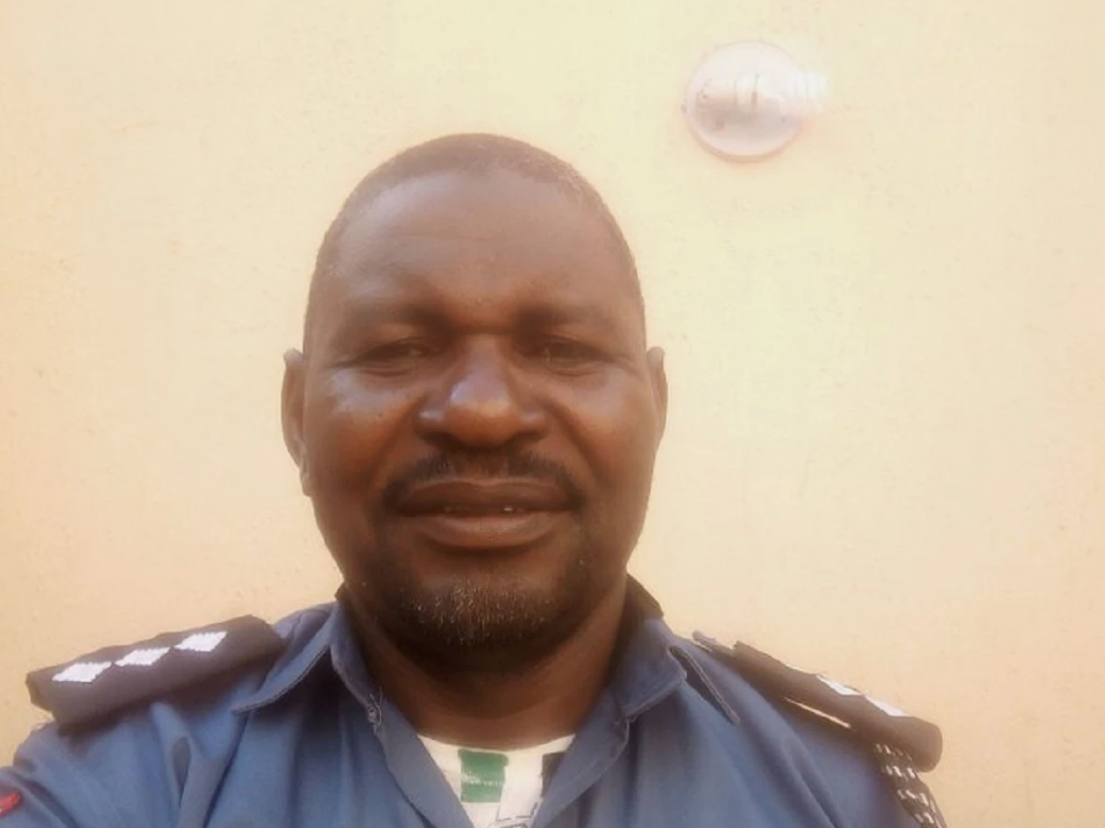 A senior official with Kano Hisbah, Sani Uba Rimo, has been arrested by the Police after he was allegedly caught with a married woman in a hotel in Kano.

A team of policemen in Sabon Gari, Fagge Local Government area, arrested the Hisbah official, in charge of Anti-begging unit, with a married woman in a Hotel on Monday.

The Hisbah Corps is a religious police force created in Kano and it is responsible for the enforcement of Sharia.

Hisbah officers regularly arrest unmarried people caught in hotels and people breaking Sharia laws. They also punish those who are indecently dressed, have haircuts considered immoral in Islam, and they are known to destroy crates of alcohol.

The officer was said to have been arrested following a complaint lodged by the husband of the woman with whom he allegedly had an affair in the hotel.

MORE READING!  Boy, 10, drowns after leaping into frozen lake to save six-year-old sister who fell through ice

The incident was announced on Freedom Radio Kano on Tuesday, February 16 where it was reported that the official was arrested in Sabon Gari area of the city.

The arrested commander is said to be in charge of arresting beggars and prostitutes in Kano metro area. He was taken into custody after the husband of the woman with whom he allegedly had affairs filed complaints.

Speaking on the development, Muhammad Haruna, the Kano Hisbah Commander described the incident as unfortunate.

Haruna said a two-man committee had been established to investigate the matter.

Man, 42, beats his wife to death in Lagos