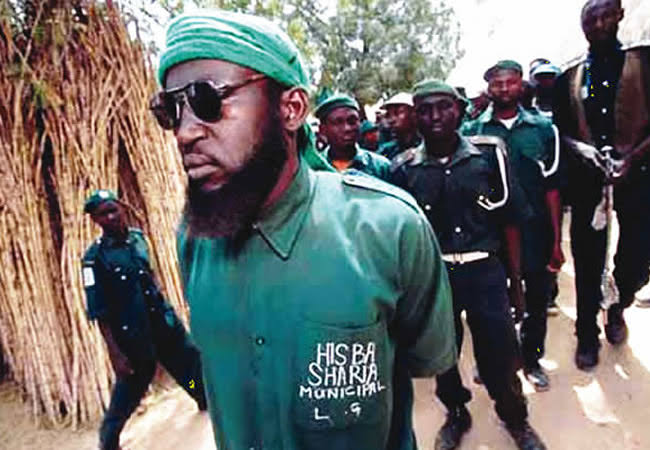 The Kano Hisbah Command announced on Tuesday that it has confiscated 8,400 bottles of exotic and expensive alcoholic drinks, smuggled into the state from Zaria.

The Hisbah is religious police whose corps have been empowered and are responsible for the enforcement of Sharia.

Ibn Sina explained that his men intercepted the drinks loaded in a trailer while on operations around Kura, Garun Mallam Local Government Areas of the state.

According to the Hisbah commander, they are going to court to obtain a warrant that will also allow them to destroy the illegal drinks and hand over the suspect to the Police for violating stipulated laws.

Ibn Sina insisted that all alcoholic drinks of whatever nature are been barred from entering Kano or selling and consumption of it and anybody found violating the rules will face the law.

Daily Post reported that the driver of trucks conveying the alcoholic drinks has been arrested and may soon be charged to court.

The concept of hisbah in Islam originates from a set of Quranic verses and Hadith.

Related Topics:FeaturedHisbahKano alcohol
Up Next