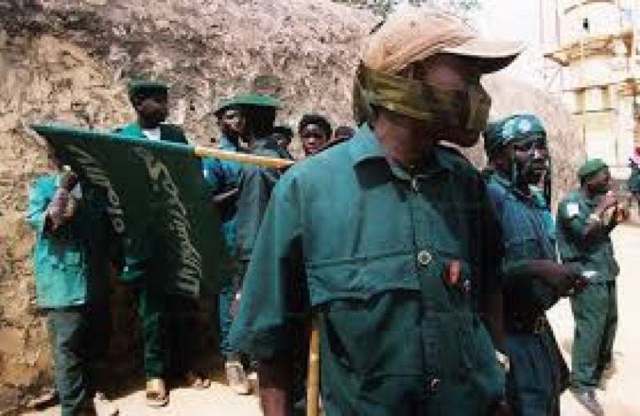 The Jigawa Hisbah Board has arrested six suspects, including three females and confiscated 453 bottles of assorted beer.

The Hisbah Commander in the state, Malam Ibrahim Dahiru, in Dutse on Monday said that seven litres of local gin were confiscated from the suspects in the Birninkudu Local Government Area of the state.

Dahiru said that the suspects were arrested after operatives of the command raided a drinking joint in the area at about 9 p.m. on Sunday.

He explained that the suspects and the seized items have been handed over to the police in the area for further investigation.

“Hisbah raided a drinking joint in Birninkudu town yesterday at about 9 p.m. where we successfully arrested six suspects, including three females.

“During the operation, we seized 454 bottles of assorted beer and seven litres of local gin.

“We handed over the suspects and the seized items to the police in the area for further investigation,” he said.

The Hisbah commander commended members of the public for their support and cooperation during all its operations across the state.

He said the consumption of alcohol and other illicit drugs remained prohibited in all parts of the state.

The command on May 15, confiscated 308 bottles of assorted alcoholic drinks in Gumel town during a raid carried out by its operatives at one of the hotels in the area.

However, no arrest was made during the operation as the suspected owners and users took to their heels on sighting the operatives.