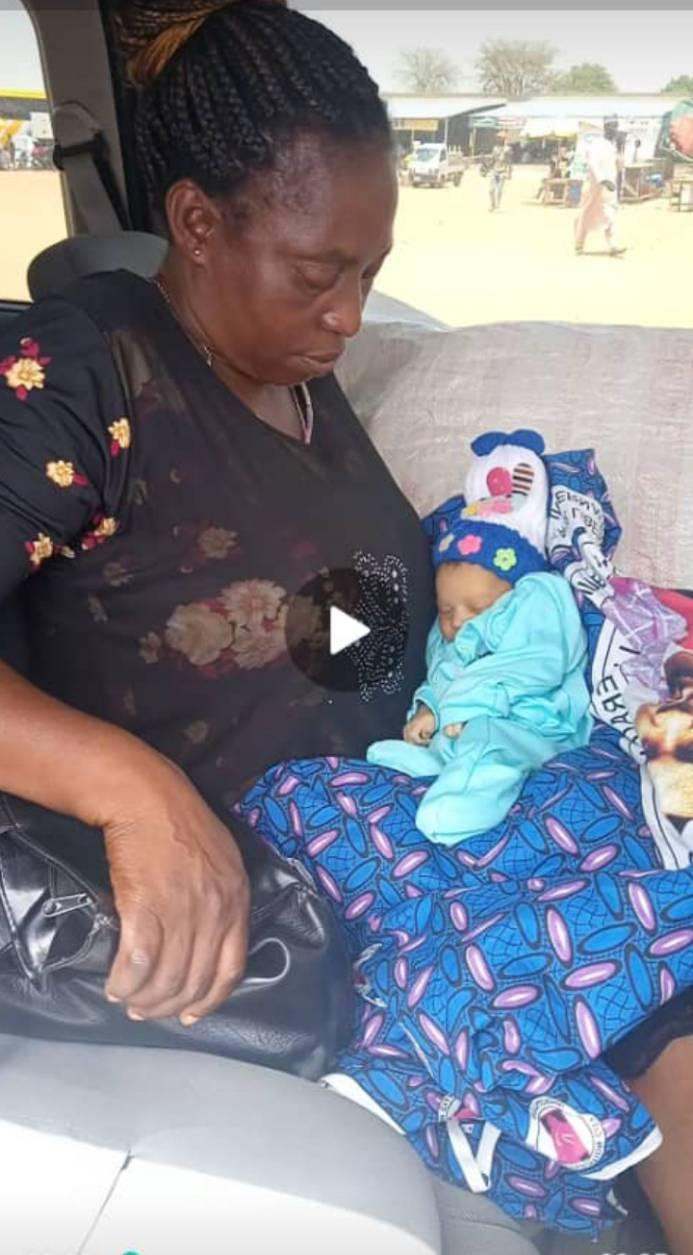 The Kano State Hisbah Board has arrested one Salomi Jerome and her husband, Igina Salomi, 50, for allegedly trafficking a stolen baby from Delta to Kano.

In a statement issued by the Board’s spokesperson, Malam Lawan Ibrahim, on Tuesday, the Commander-General, Dr Harun Ibn-sina, said the suspects were arrested by Hisbah officials attached to motor parks who suspected a foul play.

He said 40-year-old Salomi Jerome, a resident of in Ungogo Local Govt Area of the state, had pretended to be breastfeeding the baby when she was accosted by Hisbah officials.

According to the Hisbah boss, the woman initially claimed to have given birth to the baby but later confessed to having bought the baby from a nurse at a hospital in Delta at the sum of N900,000.

“On May 15, 2021, our men attached to a motor park arrested a woman, Salomi Jerome, 40, who was with a newborn boy. She was accompanied by a man, Salomi Igina, 50, whom she claimed was her husband, which we found out to be untrue,” he stated.

“We further discovered that the alleged husband contributed N150,000 while she contributed N350,000 as they raised N900, 000 to buy the baby. We have handed over the matter to the police for further investigation into the matter,” he added.

The Commander-General said the suspects had been handed over to the Kano State police headquarters, Bompai, for further investigation.

He urged the general public to report any suspected character or suspicious movement to relevant authorities while reiterating the agency’s commitment to eradicate all forms of vices in society.