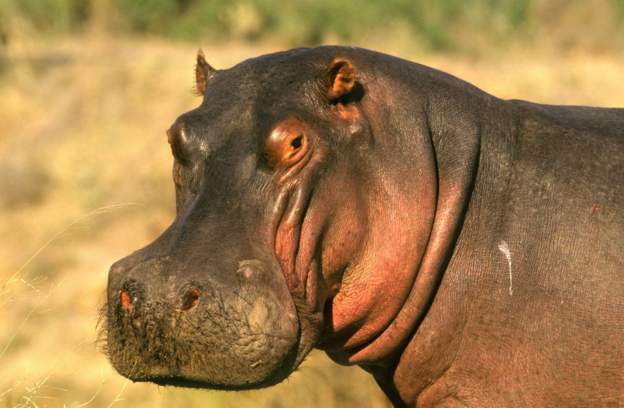 An 81-year-old man has been trampled to death by a hippopotamus in a village in Zimbabwe’s Masvingo province, police have said.

Langson Svondero was herding cattle with his grandson on Monday when the hippo charged at him after appearing from a thicket, Masvingo police spokesperson Insp Kudakwashe Dhewa was quoted by the state-run Herald newspaper as saying.

“His grandson called out to him but the hippo bit his left leg and he fell to the ground before he could run away.

“The hippo then began trampling him. The grandson ran to the village calling for help but when it arrived Svondero had already died. He sustained a deep cut to the chest,” Insp Dhewa added.

Zimbabwe Parks and Wildlife Management spokesperson Mr Tinashe Farawo said the hippo could have come from Chiredzi River adding that a team had been dispatched to investigate the matter.

He lamented increasing cases of humans/wildlife conflict in Zaka and Chiredzi districts.