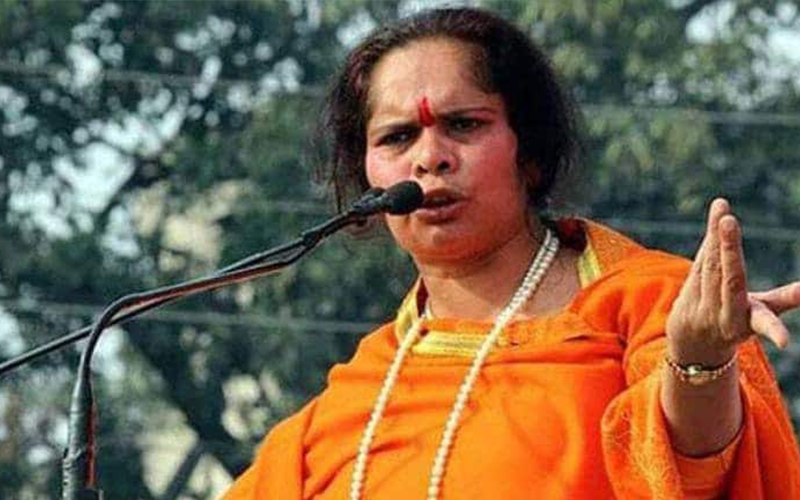 Sadhvi Prachi, leader of an Indian right-wing Hindu organisation based on Hindu nationalism known as Vishwa Hindu Parishad,  has stated that all Indians have one DNA except those eating cow meat.

The Hindu political activist’s statement comes as a reaction to a previous comment by Rashtriya Swayamsevak Sangh chief Mohan Bhagwat who said that all Indians share the same DNA.

Bhagwat made the statement while addressing an event organised by the Muslim Rashtriya Manch, according to IndiaToday.

In his address earlier this month, RSS chief Mohan Bhagwat had said that development is not possible without unity. “Hindu-Muslim unity is misleading as they’re not different, but one. DNA of all Indians are the same, irrespective of religion,” Bhagwat had said.

However, Prachi who was speaking in Rajasthan’s Dausa district on Saturday had a different view to Bhagwat’s comment.

She said, “Everyone’s DNA is one except those who eat cow meat.”

The VHP leader further demanded strict laws to control the country’s growing population. Government must impose punishments such as cutting off access to state-run services for those who have more than two children, she said.

The VHP leader also commented on the issue of ‘love jihad’ and urged the Rajasthan government to step in and put an end to alleged religious conversions of women.

“The government (should) stop religious conversion of daughters happening in the guise of love jihad,” said VHP leader Sadhvi Prachi.