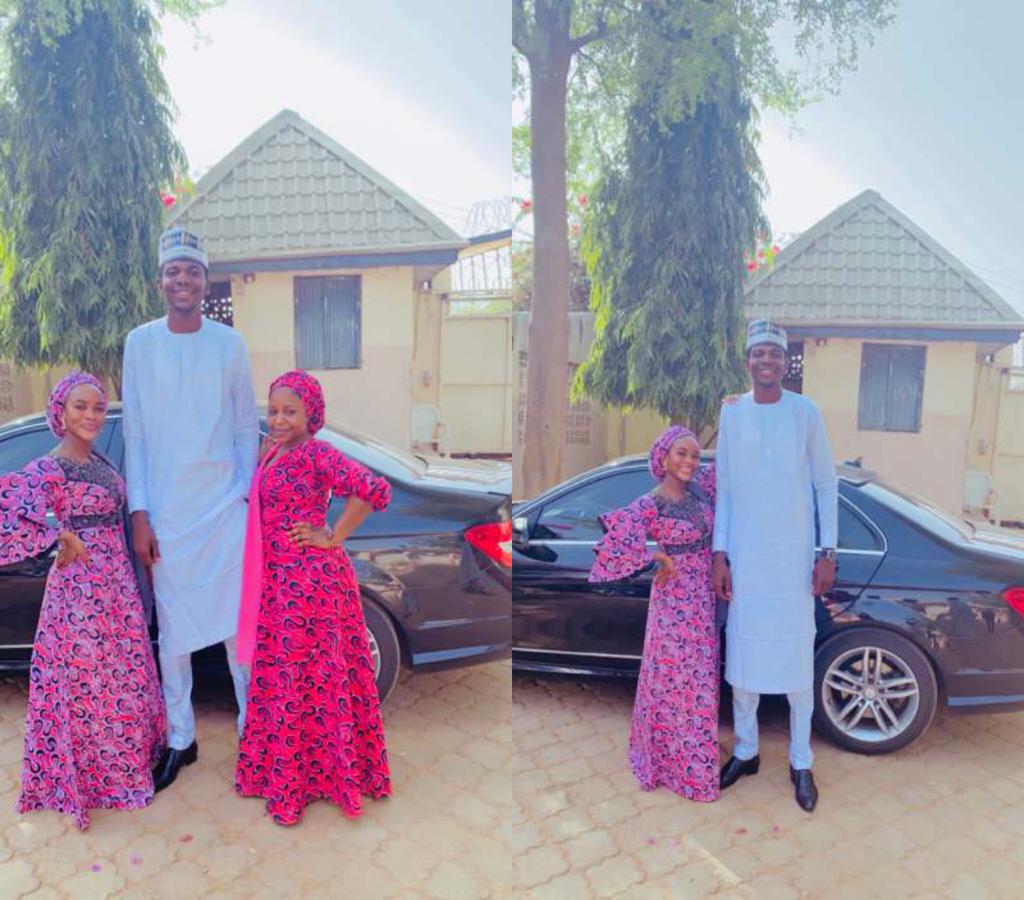 A Nigerian man, identified as Alameen Gimba, has amazed social media users as he boasted about his height with pictures from a wedding party.

The Photos had got Nigerians talking on social media, with many describing him as a giant.

“I really wanna follow you but dawg, I don’t like niggas who’re taller than me. I’m not jealous huh don’t get it all mixed up,” a user wrote.

Another user said, “This guy would have to sit down to be the same height as i.”

Read the hilarious comments below:

Wedding guest.. i like snapping pictures with short people❤️❤️❤️ pic.twitter.com/5fgawoNgnB 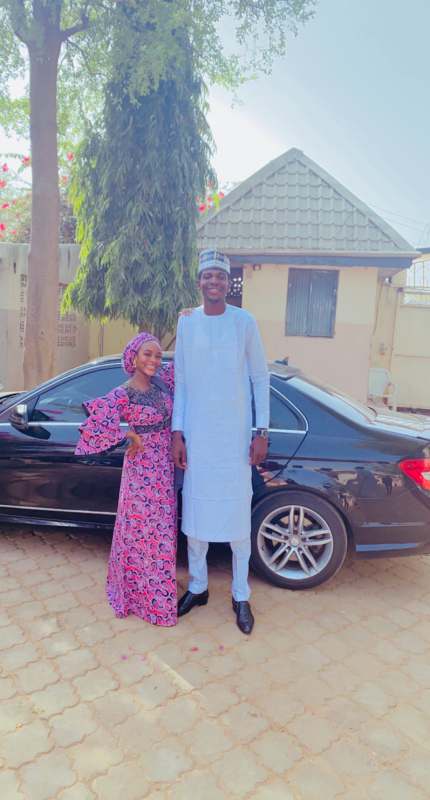 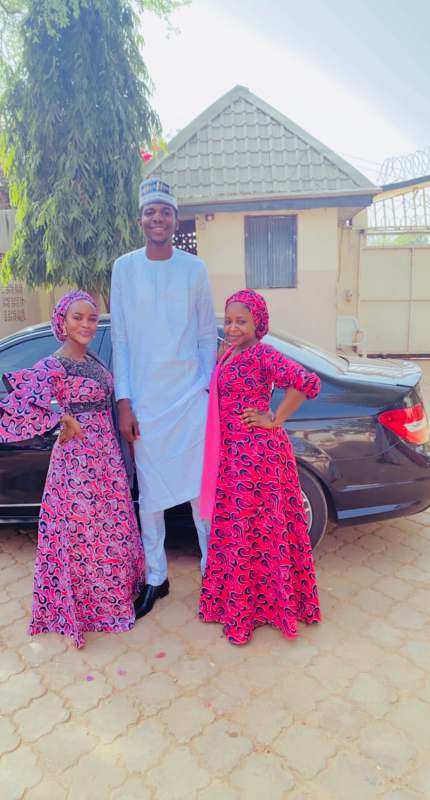 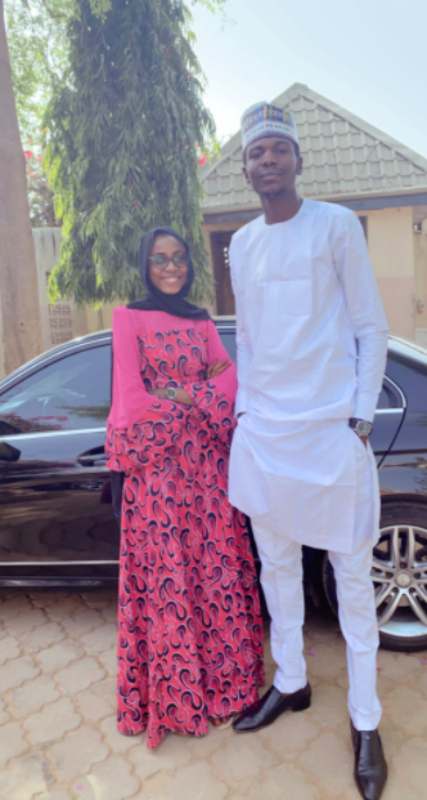 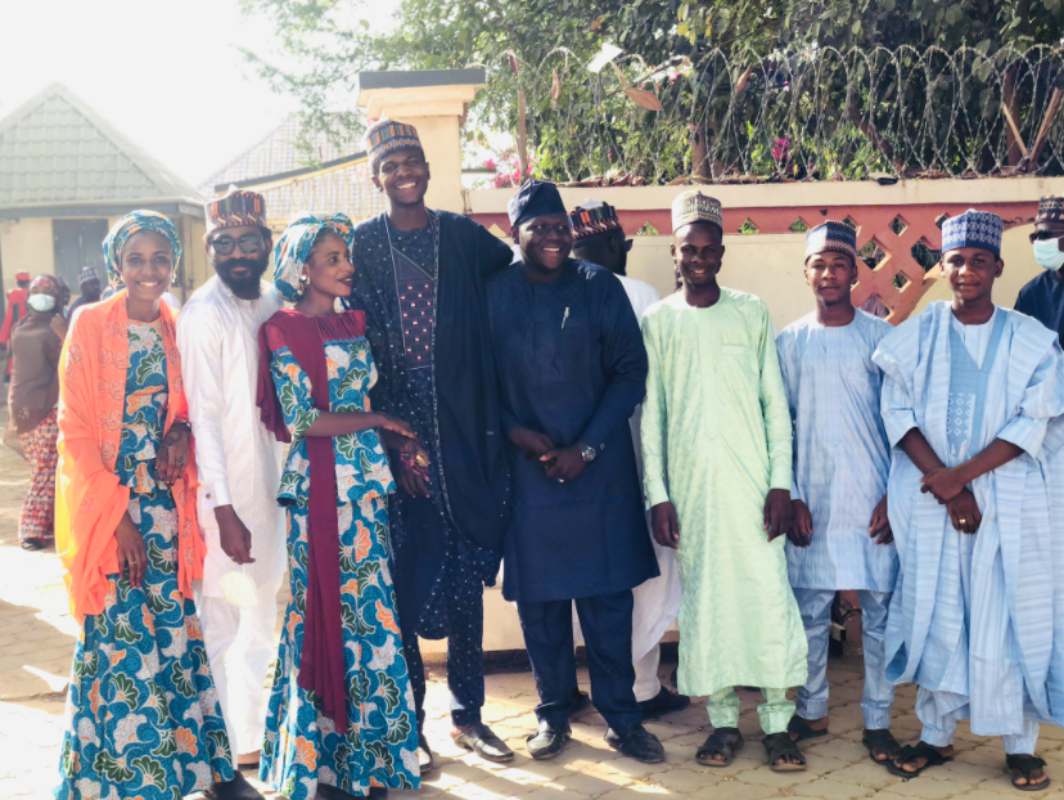