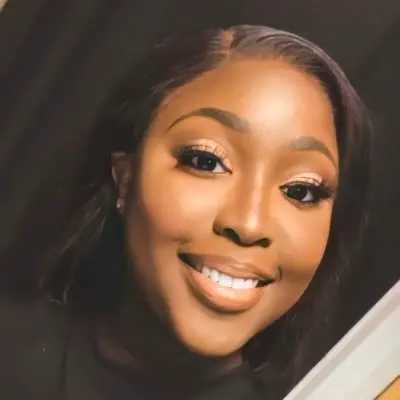 A Twitter user has caused an uproar after taken to the platform to brag about how she dealt with a man who broke her heart.

According to the Twitter user @akuaateresa who enumerated the steps taken at dealing with her now ex stated that she poured hot water on him while he was asleep.

“I boiled hot water and poured it on the man while he slept because of heartbreak. It can make you turn evil I swear. Calmly boiled it too,” she wrote. 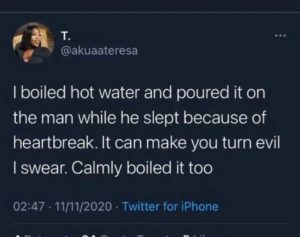 This however sparked an outrage on the platform as some users were left shocked with such an extreme move while others suggested that the lady is locked up. 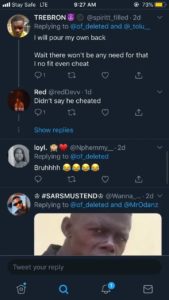 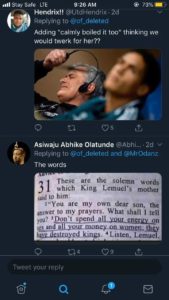 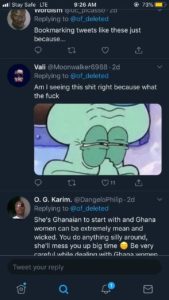 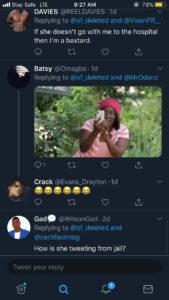 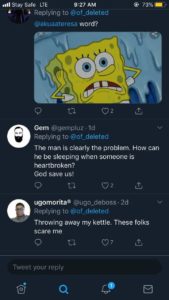 Related Topics:Lady brags
Up Next

Sidechics take over your homes as soon as you travel back abroad, model Symba tells Nigerian wives