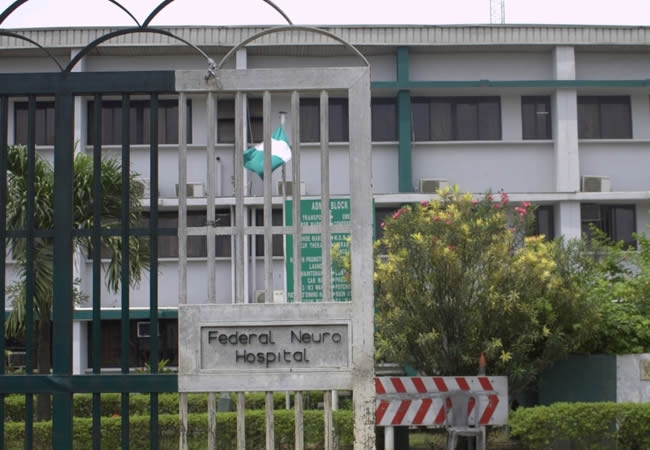 Health workers at the National Orthopaedic Hospital, Igbobi, Lagos, and Federal Neuro-Psychiatric Hospital, Yaba, Lagos, on Wednesday rendered skeletal services at their facilities due to the ongoing industrial action by the Joint Health Sector Unions (JOHESU).

The Newsmen recalls that JOHESU had on Sunday asked its members to withdraw their services and embark on a nationwide strike starting from midnight Sept. 13.

The health workers were asking the Federal Government to address the alleged “failures and decaying infrastructure in the health sector” and pay the shortfall in COVID-19 hazard allowances for their members.

NAN reports at the hospitals that some nurses, laboratory scientists, pharmacists, and other health workers were seen rendering skeletal services to few patients that came to treatment.

At the Emergency Section of the hospital in Igbobi, few patients who had previous appointments were seen waiting to be attended to.

Also, a patient, Mr John Paul, told reporters that he came for the “dressing’’ of his left hand which was on the Plaster of Paris (POP), saying that he had been in the hospital since 7.00 a.m without anybody to attend to him.

“I was rushed to Igbobi Hospital early September when I was unconscious as a result of a road accident.

“I was discharged last week because of the resident doctors’ strike, only to get here again this morning to hear that the health workers are on another strike.

“I am seriously in pain; l came here since morning, they were just sending me around to different departments like OPD Section, through dressing room and nobody attended to me,’’ he said.

Another patient with a broken leg, Ibrahim Kabiru, said he came for dressing if his wounds complained, but was surprised that nobody was on the ground to attend to him because of the strike.

Kabiru appealed to the Federal Government to urgently address the grievances of the health in the overall interest of the suffering patients who have no means of going to the private hospitals for treatment.

Some of the patients on admission also called on the government to come to their aids by attending to the health workers demands so that the strike could be called off.

Commenting, an Administrative Staff at Igbobi, who pleaded anonymity, said that they were not working in compliance with the JOHESU’s strike, pointing out that only critical and emergency cases were being attended to.

“Though we are in total compliance with the strike, critical emergency cases are being attended to by our consultants and senior doctors.

“Patients cannot be abandoned completely like that, because as our job is to save lives.

“We appeal to the Federal Government to attend to our demands so that we can go back to work soon,’’ the official pleaded.

Also, a Medical Laboratory Scientist, who spoke with NAN on condition of anonymity, said there was a need for urgent strengthening of the nation’s healthcare system.

According to him, health workers are an integral part of the nation’s health system and should be adequately catered for.

He said that JOHESU members understood the value of human lives and would always do their best to safeguard the same.

The scientist appealed to the government to heed to the demands of the union in other not to cripple the health sector and also save the lives of citizens.

Related Topics:Healthhealth workers
Up Next