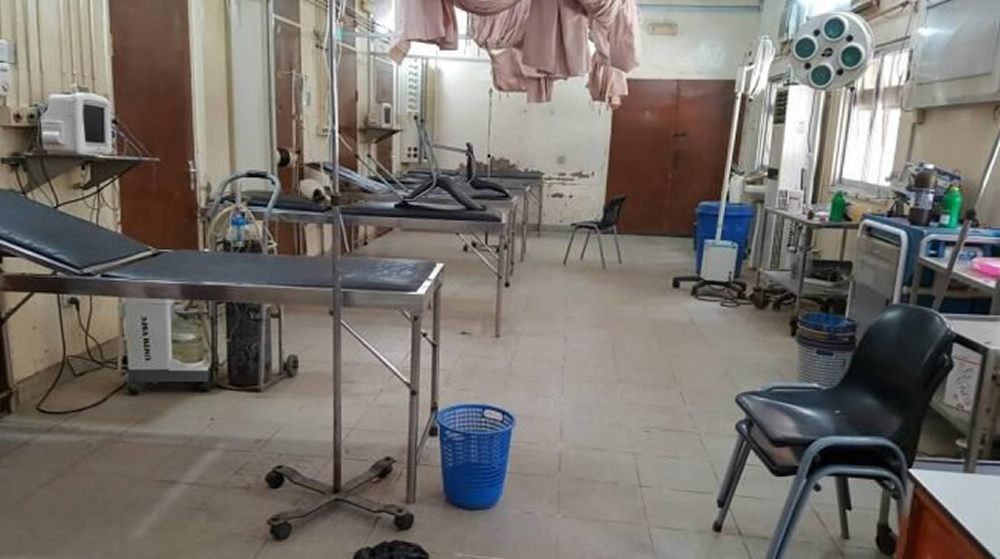 Health workers under the aegis of the Joint Health Sector Unions (JOHESU) are to begin a nationwide strike from midnight on Sunday.

The strike is over Federal Government’s inability to meet their demands.

The JOHESU President, Mr Josiah Biobelemoye, made this known in a letter addressed to the Minister of Labour and Productivity, Dr Chris Ngige, and made available to newsmen on Sunday in Abuja.

The workers had issued a notice to the government, saying that it would embark on a nationwide strike, if their demands were not met.

JOHESU’s demands include addressing of structural and infrastructural decay in the nation’s health sector and review of the implementation of COVID-19 special inducement and hazard allowance.

Ngige had on Friday called for a conciliatory meeting between the Federal Government and JOHESU.

The government directed that in view of the understanding reached at the meeting, JOHESU should consult with its members and report back to the government on Sept. 12.

Biobelemoye said on Sunday that the outcome of the meeting between the joint unions and the government was reported back to the unions’ expanded National Executive Council (NEC) meeting on Saturday.

He said that it was unanimously agreed that nothing concrete was achieved at the meeting with the government, and the strike notice was, therefore, germane.

“Therefore, the 15-day ultimatum still subsists, and with effect from midnight of Sept. 13, 2020, our members shall withdraw their services due to the government’s inability to meet their demands.

“Kindly accept the assurances of our high esteem,” he said.

The health workers had in a letter dated Aug. 30 and addressed to the Federal Ministry of Health, issued a 15-day ultimatum to the Federal Government to meet their demands.