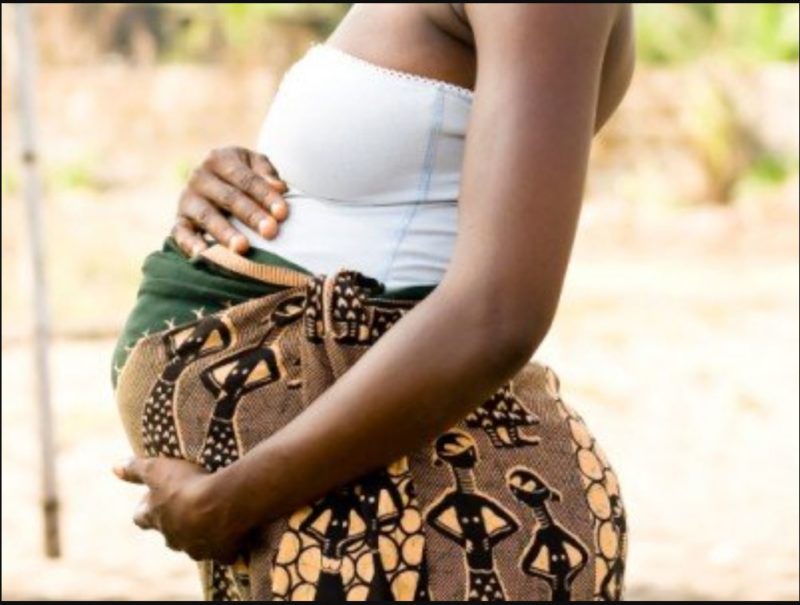 One news that seems to scare most young men a lot, especially those not ready for marriage, must be when they are told by their girlfriends they’d become a father in another nine months.

It sends many into panic, while some deny responsibility and may even flee. When such happens, it could be they are not ready or the news is coming from a wrong lady they had no intention to marry but to just keep a casual relationship with, in local parlance such ladies are called ‘side chics’. This must be why a man after being informed by a lady he’d be

A Nigerian man took to Twitter on Thursday to recount how his friend became jittery and started shivering after a lady broke the news of her alleged pregnancy to him.

MORE READING!  What NYSC would do to corpers who flout Covid-19 safety protocols

In a series of tweets via his handle @ehte_, the man simply identified as Tega said they were at the cinema seeing a movie when his friend got a text message from a lady claiming she was pregnant for him.

He said from that moment his friend lost concentration, he became confused and was unable to put himself together till the end of the movie.

He, however, said they later discovered that the pregnancy news was false.

“Earlier this year, I and a friend went to the movies and he got a text from one daughter of Jezebel that she was pregnant for him. My guy started sweating inside AC.

“My boy was about to become Papa ekene cause he forgot to pull out. Imagine going from playing FIFA with the boys to playing peek-a-boo with little ekene. Ekwueme.

“Movie ended and I was like ‘make we sit-down enjoy their AC small’ my guy said we should go. Okay, The son of Zerubbabel preferred hot sun to Phillips AC…I should have known something was up

“Got to his area and he said he was sick…we entered cab cause mans said he couldn’t stand well Small pregnancy news, he turned to prime Eminem.

“We got to his place then he told me. I felt bad for him to be honest, I mean, how was he going to tell his mom that he came home and left her a Christmas gift? “Joy to the world, your grandson is come?”

“He later found out that the babe was lying sha. The whole pregnancy talk was a scam but that’s another story”

Earlier this year, I and a friend went to the movies and he got a text from one daughter of Jezebel that she was pregnant for him.

My guy started sweating inside AC.