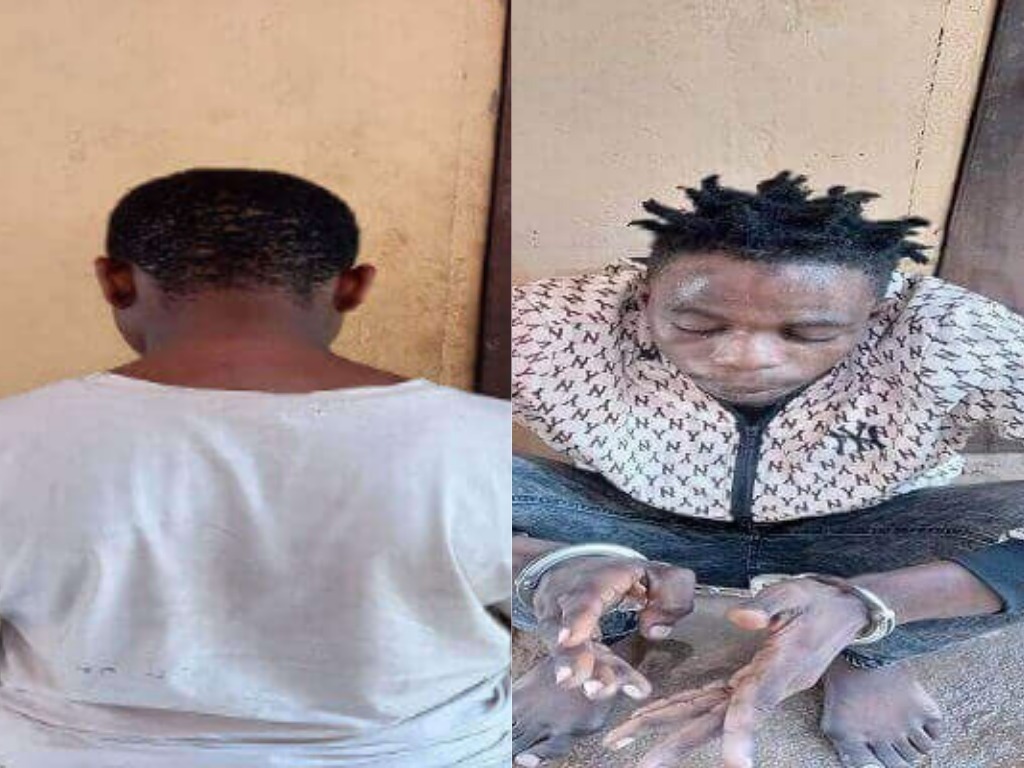 A 16-year-old kidnap victim in Edo State has narrated how her abductor, one Tajudeen Igikalo, raped her for seven days and still demanded money for her freedom.

The duo started communicating regularly and after weeks of chats, Igikalo reportedly invited the girl to his apartment at Egba on Benin-Auchi Road in Edo state where he abducted and molested her for days.

The 16-year-old Senior Secondary student in Benin City was later rescued by men of the Nigeria Police Force in the area.

Confirming the report, the state police command disclosed that the girl visited Tajudeen’s apartment on Thursday, 25 March 2021 after school hours.

“To her greatest shock, the suspect allegedly kidnapped her on the spot and she spent seven days in captivity,” the police said.

“The suspect then allegedly removed the sim card from her mobile phone and then contacted her family demanding N3 million ransom for her release.

“He threatened to sell the girl, whose name is not mentioned because she is minor, to Fulani herders if they failed to pay the ransom. Four days after, on March 29, the girl’s mother rallied about N550,000. On Thursday, 1 April, the victim was rescued at a residential address in Egba on Benin Auchi road after investigators arrested the suspect.”

Narrating her unpleasant experience to newsmen after she was rescued, the girl said:

“I met him on Facebook last month. He asked me to visit him, and I never knew he had the plan to kidnap me. I have never had sex before. He raped me twice a day for seven days. I am still in pain now.”

On his part, the 19-year-old suspect said he kidnapped the girl because he needed money to sort out some issues.

“I have been chatting with her on Facebook since February 2021, and we agreed to meet. I called the mother for ransom because I need money to sort out some issues. I spent two years in Ghana and returned to Nigeria recently.”

Spokesperson of the State Police Command, Contacted, SP Bello Kontongs, who confirmed the arrest, said, the suspect will be charged to court for kidnapping.

“Our young girls must be very watchful of people they meet on Facebook,” he added.

Nigerian arrested with cocaine in India