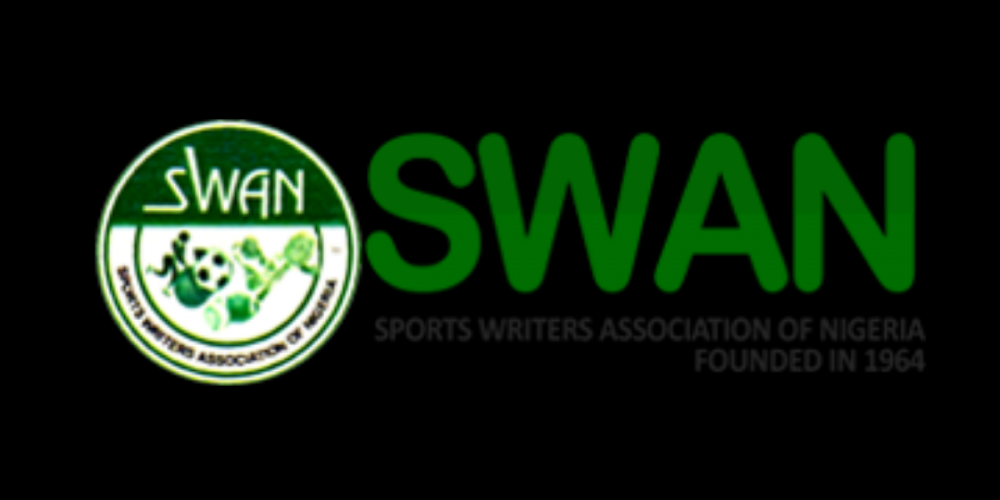 Bunmi Haruna of Nigeria Info on Friday was voted as the new Chairman of the Federal Capital Territory Chapter of Sports Writers Association of Nigeria (SWAN) in Abuja.

This is just as a faction of the association returned a former Chairman, Ndubueze Chidoka, in a separate election.

Lawrence Nwachukwu of Brilla FM emerged as Vice-Chairman after garnering a total of 50 votes to defeat Salifu Usman of Leadership Newspapers, who garnered only seven votes.

In the contest for the position of Secretary, Chris Onokpegu of NewsHunter polled 53 votes to defeat Ikenna Okonkwo of Blueprint who got five votes.

Remi Sulola of The Cable polled 52 votes to beat Albert Akota of Peoples’ Daily who got four votes for the position of Assistant Secretary.
Also, Uche Nwudoh of Kiss FM polled 50 votes to defeat Ayo Makinde of NTA who got five votes to emerge winner of the Treasurer position.
Omo Unubun of NTA beat Muhyideen Jimoh of NAN to the post of Financial Secretary after garnering a total of 50 votes as against Jimoh’s three, with an invalid vote recorded.

NAN reported that the elections were conducted by the SWAN Electoral Committee headed by Mike Ndidi, a former National Welfare Officer, alongside Modupe Oyewale and Olayinka Elebute as other members.

The FCT Council of the Nigeria Union of Journalists observed proceedings at the elections, with the Vice-Chairman, Patrick Osadebamwen, representing the Chairman, Emmanuel Ogbeche.

After the elected officers were sworn in by Barrister Audu Lawal, Haruna thanked FCT SWAN members for placing their confidence in him and his colleagues.

He assured that they would raise the level of the FCT chapter of the association, promising to ensure members were further trained and equipped professionally to perform better.

”We will take FCT SWAN to a bigger level, with members further trained and better equipped to perform so as to enhance sports development in the FCT and Nigeria as a whole,” Haruna said.

Members who voted at the elections were drawn from various media houses in the FCT, cutting across both the electronic and print media, as well as online.

The elections were attended by three former Secretaries-General of the association, namely Olawale Alabi, Andrew Abah and Richard Jideaka, alongside a former National Deputy Secretary-General, Ben Ogbemudia.
However, there was a dramatic twist to the narration.

Reports said while Haruna’s election was taking place, a faction was conducting another election, which eventually announced former Chairman Ndubueze Chidoka as the winner.

While the Haruna-led SWAN held their election at the FCT NUJ Press Centre, the Chidoka-led faction was reported to have held theirs at Hotel Reno.