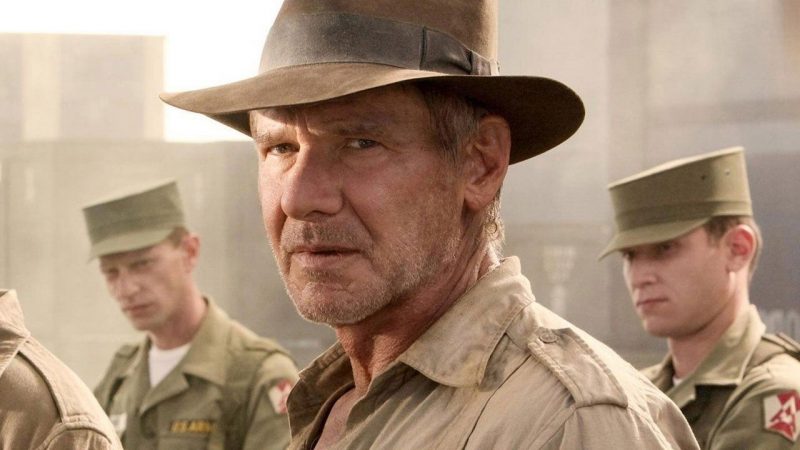 Harrison Ford has been forced to take a break from filming after sustaining an injury on the set of ‘Indiana Jones 5’ while practising a fight scene for the upcoming action film.

Indiana Jones is an American media franchise based on the adventures of Dr. Henry Walton “Indiana” Jones Jr., a fictional professor of archaeology that began in 1981 with the film Raiders of the Lost Ark.

Ford is back for the first time in over a decade to play the iconic archaeologist, with scenes for the fifth instalment of the action movie, which is filming in the United Kingdom.

However, while working out the choreography for an upcoming battle scene, Ford, 78, injured his shoulder.

Although he will need a period of recuperation, it has been confirmed that the production shoot of the blockbuster will not stop.

MORE READING!  BBNaija: I want to socialize but don't know how - Peace

Production will be ‘reconfigured’ so it can continue at Pinewood Studios, UK Metro reports.

Pinewood Studios is a British film and television studio located in the village of Iver Heath in Buckinghamshire.

A statement released by Disney, who acquired the rights to the character in its purchase of Lucasfilm in 2012, said: “In the course of rehearsing for a fight scene, Harrison Ford sustained an injury involving his shoulder.

“Production will continue while the appropriate course of treatment is evaluated, and the filming schedule will be reconfigured as needed in the coming weeks.”