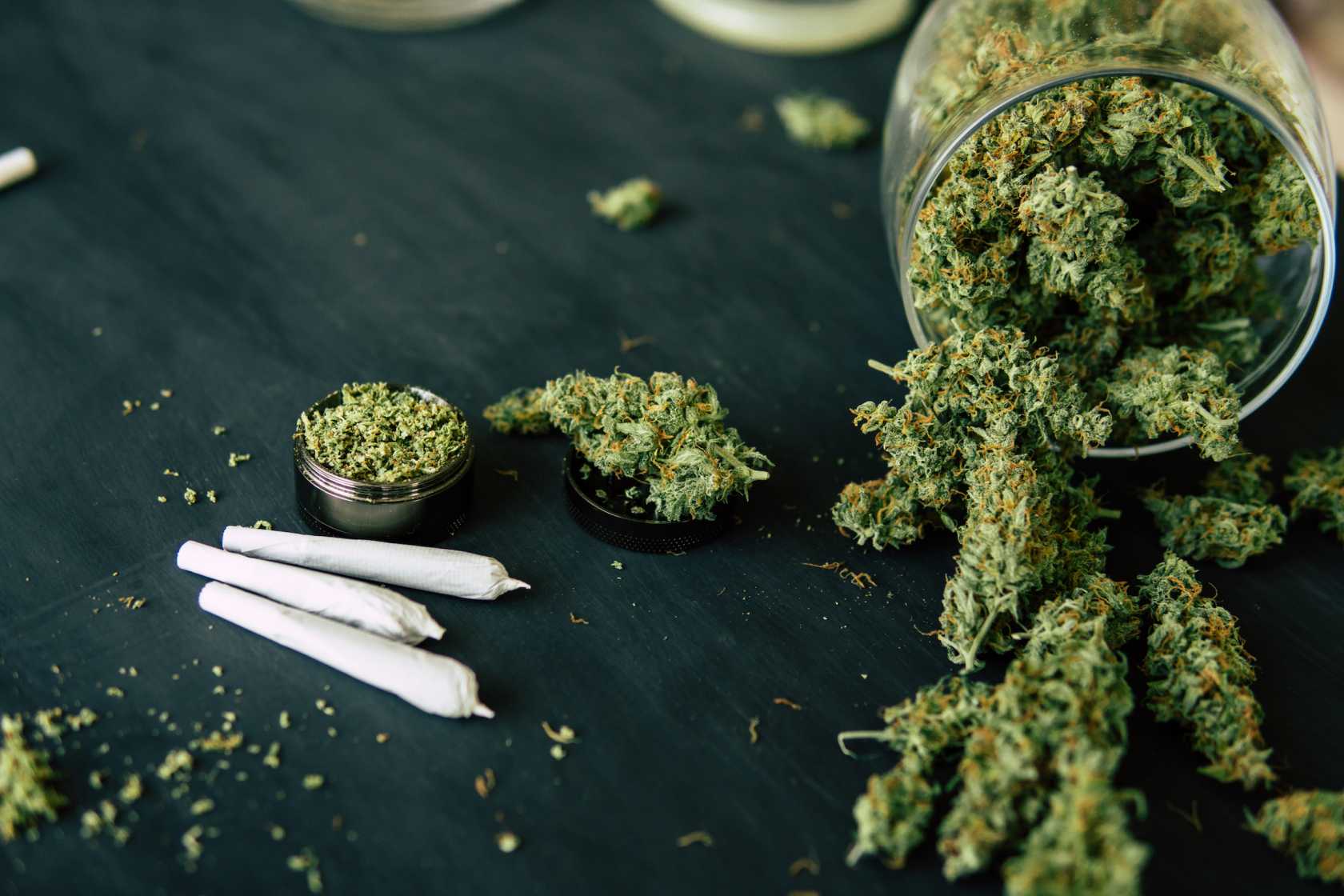 Social media users from all over the world are buzzing with joy today as the world celebrates cannabis.

It is said to be a means of celebrating marijuana use, while also campaigning for it to become legalised in parts of the world where it is prohibited.

Cannabis according to Wikipedia is also known as marijuana among other names and is a psychoactive drug from the Cannabis plant used primarily for medical and recreational purposes.

In 1971, the five San Rafael High School students devised a secret code which they used to indicate to each other that they would meet later in the day to smoke cannabis.

After saying “420” to each other in passing in their school hallways, they would then meet at 4.20pm in order to smoke cannabis.

While it began in the US, 420 has since become a celebration observed all over the world.

In addition to the widespread smoking of cannabis which occurs on 20 April, several events also take place to mark the occasion.

However, due to the Coronavirus outbreak, large-scale events that often take place on 20 April, where people meet to smoke, are cancelled.

Meanwhile, a lot of social media users have taken to Twitter to celebrate the big day. Here are some of the posts below;

Always spread love and positivity and always pass it to the left… happy 420 cabrons pic.twitter.com/96qkJBh2Hh

happy 420 to all the people who said they’d stop smoking but continued to do so! i am people ツ pic.twitter.com/QGs916Lsnl