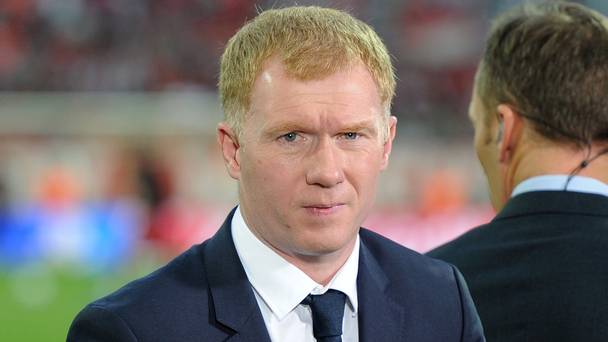 Haaland who plays for Borussia Dortmund is highly coveted by top clubs in Europe including United.

Scholes believes the 20-year-old Norwegian would be a necessary signing for United than his Dortmund teammate Jadon Sancho.

“I think he [Haaland] will be up there with your Ronaldo and Messi’s levels possibly from what I have seen so far,” Scholes told Stadium Astro.

“To spend £100m or whatever, I didn’t think it was right. I wasn’t that disappointed.

“Look, he’s a brilliant player, and he’ll probably improve any team, but I just didn’t think there was the need for him this year.”