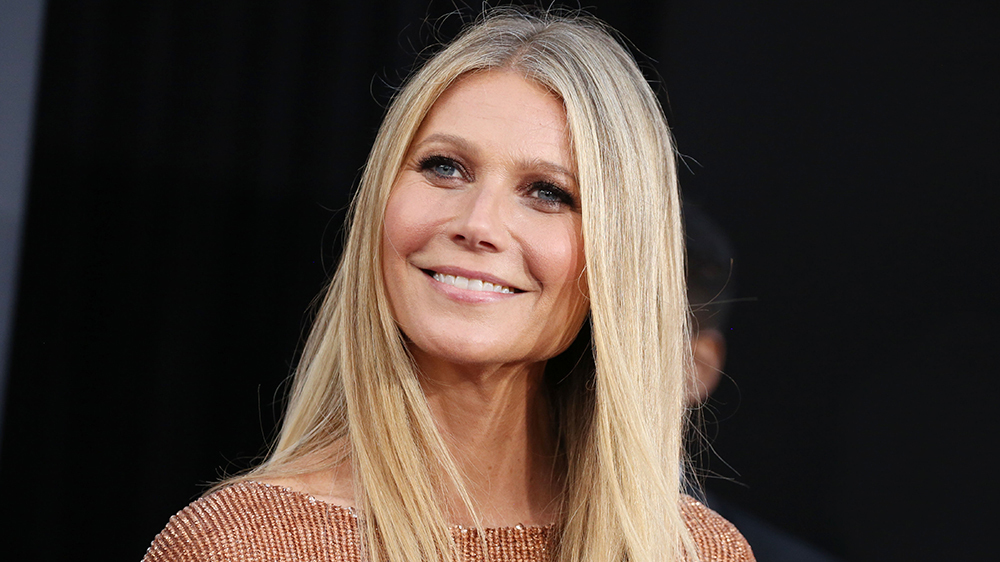 American actress, Gwyneth Paltrow, has revealed that she has saved her red carpet outfits for her 16-year-old daughter, Apple.

This may include the semi-nude dress the 47-year-old wore to the Golden Globes among other outfits, the actress has saved to pass down to her daughter Apple one day.

In an interview with People, the actor, who shares 16-year-old Apple and 14-year-old Moses with Coldplay frontman, Chris Martin, called her daughter a “beauty queen” adding “she is glamorous in a way that I’m not”.

“She’s very, very into makeup, which I’m not. She knows how to do it perfect winged eyeliner. She gave herself acrylic nails.”

The Goop founder added: “She loves to play in my closet. I have saved everything for her since 15 years before I had her. I save everything. Not everything, but every red carpet look I have saved for her.”