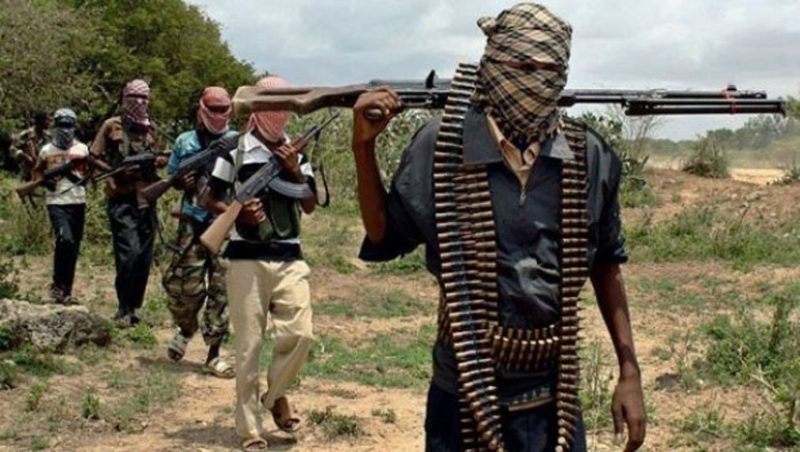 The Police Command in Delta has confirmed the killing of two of its officers by gunmen, along Ugbolu-Illah road in Oshimili North Local Government Area of the state.

The state Commissioner of Police, Mohammed Ali, confirmed the killing to newsmen on Tuesday in Asaba.

He said that the police however killed two of the gunmen, but regretted that a stray bullet from the police killed an old woman during the gun battle with the hoodlums.

Ali, who said the two officers were attached to “Operation Delta Safe” of the command, noted that the attackers took away their service rifles after the attack.

“During the attack, the police also killed two of the gunmen and recovered two pump action guns and some charms from them.

“However, an old woman was also killed in the process by a stray bullet as the police team was chasing the gunmen.

“We have deposited the body of the woman in a morgue and talks are ongoing with the family to see that something is done,” Ali said.

The News Agency of Nigeria (NAN) gathered that the incident happened around 8:00 p.m. on Saturday near a popular resort, Lake Town Hotel.

Meanwhile, a resident of Ugbolu community, John Ubaka, has decried the spate of armed robbery attacks along the road.

He said the road had become a safe haven for armed robbers who terrorized road users, particularly at night, on a daily basis.

“This road is a dangerous place to ply, especially at night. There is no security here at all.

“Government must step up security patrol along this road because armed men have taken over this route,” Ubaka said.

SAD! Pastor who refused to wed couple for arriving late is dead