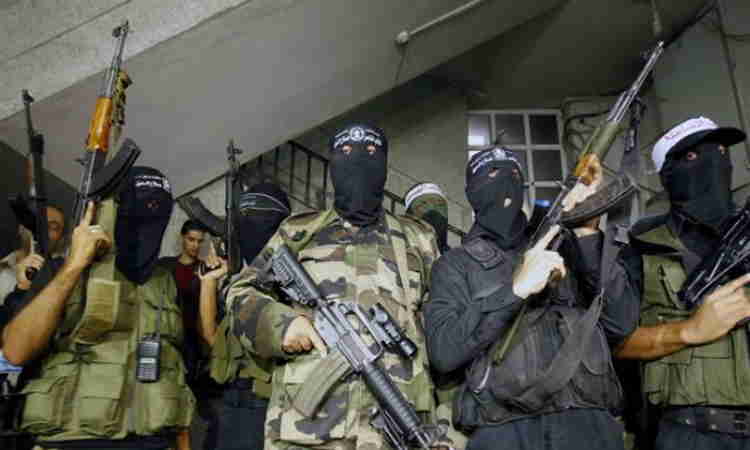 At least one journalist and a police operative have been reported dead after unknown gunmen suspected to be armed robbers raided a bank in Ilaramokin, Ifedore Local Government Area of the State of Ondo State on Thursday.

Eyewitnesses said that the men of the underworld laid siege on the Ifedore branch of the United Bank for Africa before engaging the security operatives on duty in a shootout that lasted for hours.

When the commotion and shooting died down, about two persons were said to have been killed in the crossfire.

The victims were identified as Olubunmi Afuye, a broadcast journalist who was recently appointed as spokesman of Elizade University.

Sources said that he was going to work when he ran into the robbery operation and was shot dead, The Nation reports.

He, however, disclosed that he would soon release further details of the incident.