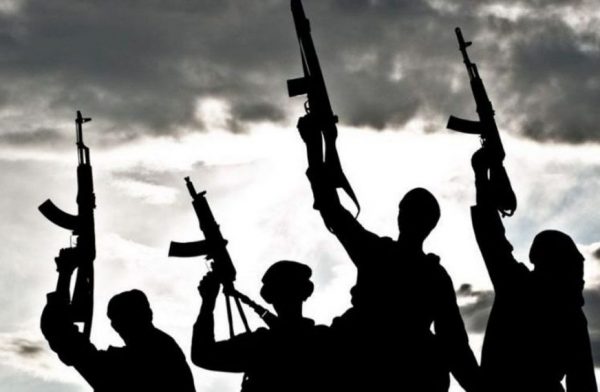 Alhaji Tasi’u’s younger brother Isah Tilde told Channels Television that the gunmen stormed the deceased’s pharmacy located in Tilden-Fulani market around 10:00 pm and collected money; his phones and then whisked him away.

He was shot dead, metres away from where he was kidnapped.

The police public relations officer, Ahmed Wakili, confirmed the incident noting that the deceased was shot dead while trying to resist a kidnap attempt.

Wakili said, “At 22:50, we received a distress call from a good Samaritan who reported that gunmen had stormed the medicine store of Alhaji Tasi’u.

“A combined patrol team comprising police, army, and civilian JTF moved to the scene immediately and rushed the victim to the general hospital in Toro where he was certified dead.”

He added that the Commissioner had given marching orders to all DPOs and area commanders to fortify their stations and also intensify search efforts to bring perpetrators to justice.